Only four regions are still in the yellow zone. 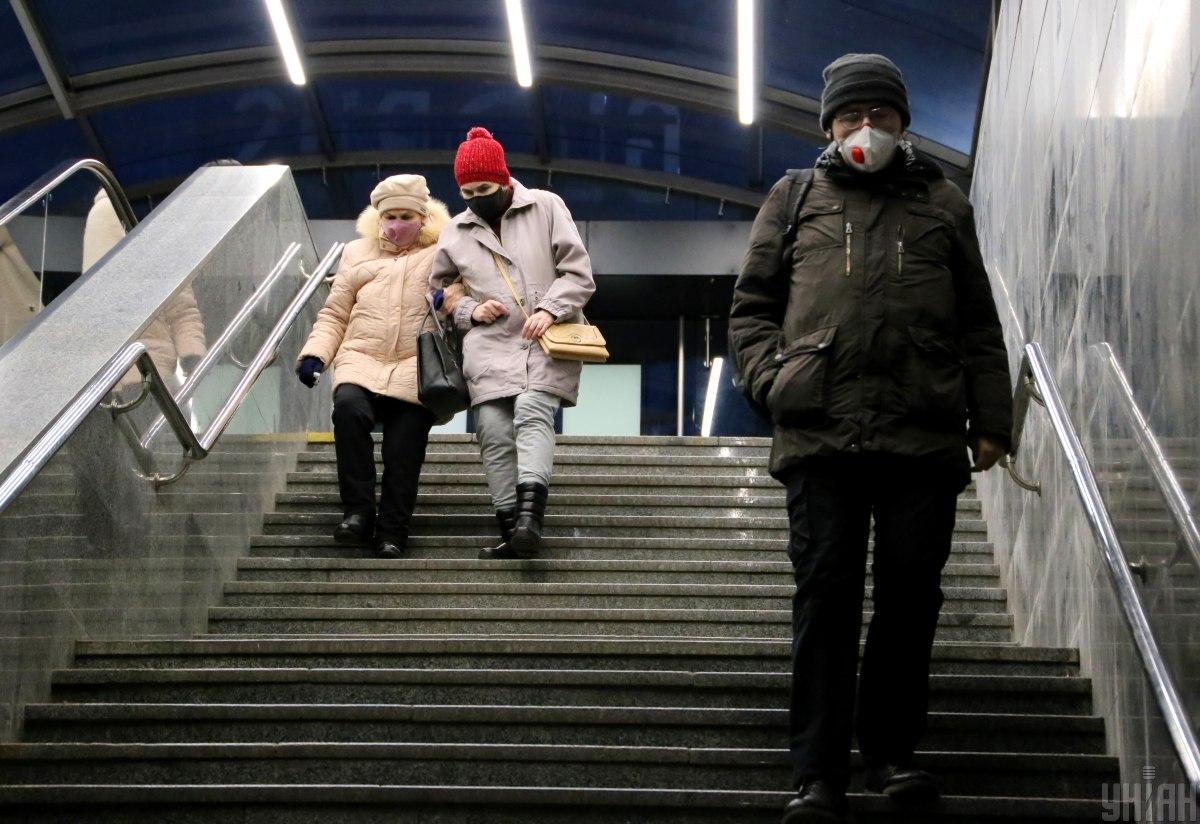 Ukraine reviews quarantine zoning as of March 17 / Photo from UNIAN

Ukraine's Health Ministry has reviewed the quarantine zoning in the country.

As of March 17, 2021, the orange zone has been expanded to 16 regions and the capital city of Kyiv, the ministry said on its website.

Read alsoCOVID-19: Over 11,800 new cases reported as of March 17, daily deaths hit new highOn March 16, the orange zone included 10 regions, while the day before yesterday, on March 15, it had 11 regions.

At the same time, only four regions are still part of the yellow zone, namely Dnipropetrovsk, Kirovohrad, Rivne, and Kharkiv. 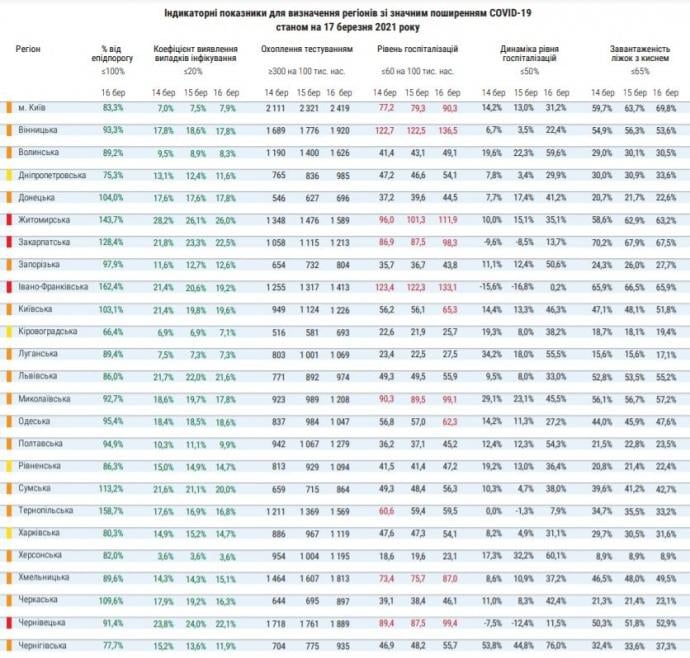 Data from the Health Ministry

Almost 5,000 people with confirmed or suspected COVID-19 were hospitalized in Ukraine over the past day.

Makeshift hospitals are being deployed in some regions, as well as new beds are being placed for COVID-19 patients.

The hospitalization rate capped at 60 cases per 100,000 people has been exceeded in the following regions:

Earlier, Health Minister Maksym Stepanov asked the local authorities to step up quarantine curbs to prevent regions from being included in the red zone.

On March 15, he said a tough quarantine might be re-imposed in Ukraine if more than 50-70% of all regions became part of the red zone.