The inoculation campaign in Ukraine launched on February 24. 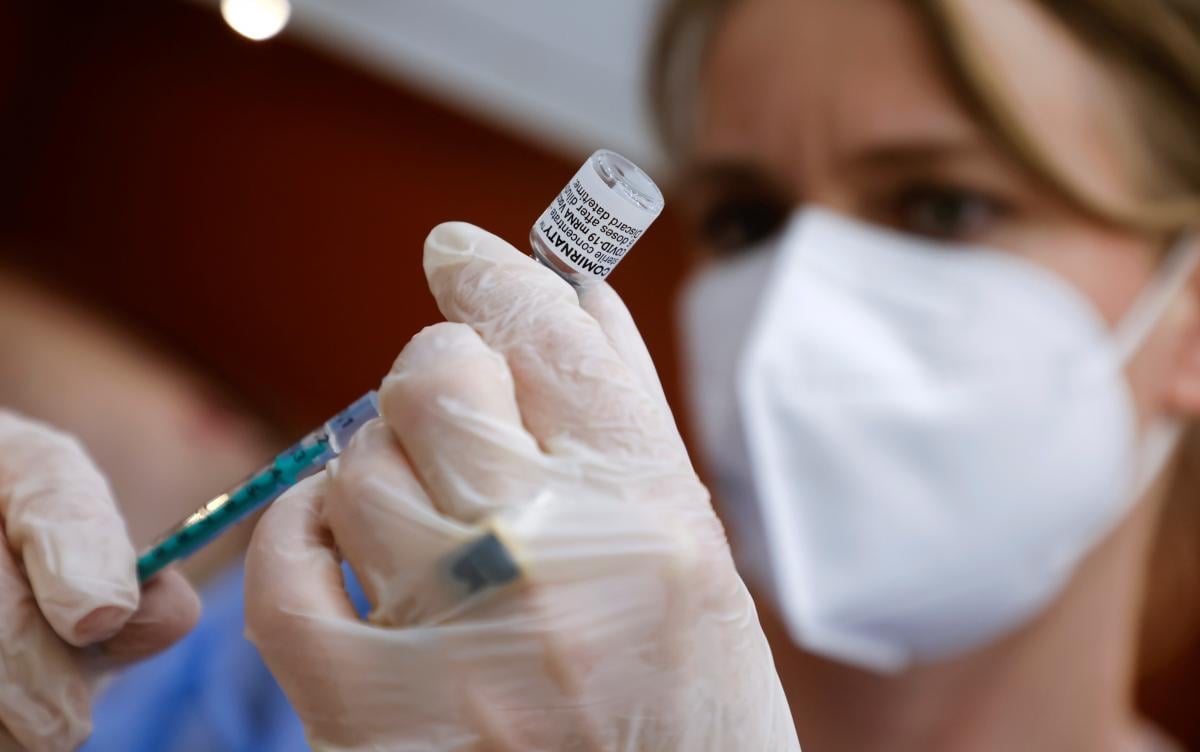 As many as 10 million COVID-19 vaccinations could be done each month if the appropriate volumes of vaccines were available, health minister Maksym Stepanov says.

As of May 6, a total of 2,132 vaccination stations operate in Ukraine, the Health Ministry says.

On April 28, 2021, Stepanov said the country would receive nearly 1 million doses of the Pfizer/BioNTech COVID-19 vaccine in May 2021.

"We expect Pfizer from two sources. The first one is COVAX – 473,000 doses. We have official confirmation from COVAX that the supplies will take place by May 17-18. In May, we also expect about 500,000 doses from Pfizer under a direct contract," he said.

Read alsoHealth Minister Stepanov elaborates on COVID-19 vaccine supplies to Ukraine in MayAt least 500,000 doses of AstraZeneca shots are expected to be delivered this month from India, Stepanov said.

Another 1.4 million doses of AstraZeneca are expected as part of the COVAX Facility.

The following vaccines are now being used in Ukraine: Covishield (AstraZeneca), a recombinant vector vaccine produced under a license at the Serum Institute of India; CoronaVac, which was developed by the Chinese pharmaceutical company Sinovac Biotech; and Comirnaty by Pfizer/BioNTech.

On April 23, Ukraine also received over 367,200 doses of AstraZeneca-SKBio vaccine, produced in South Korea, as part of the COVAX Facility aid.