According to Stepanov, the number of new cases has significantly increased over the past week. 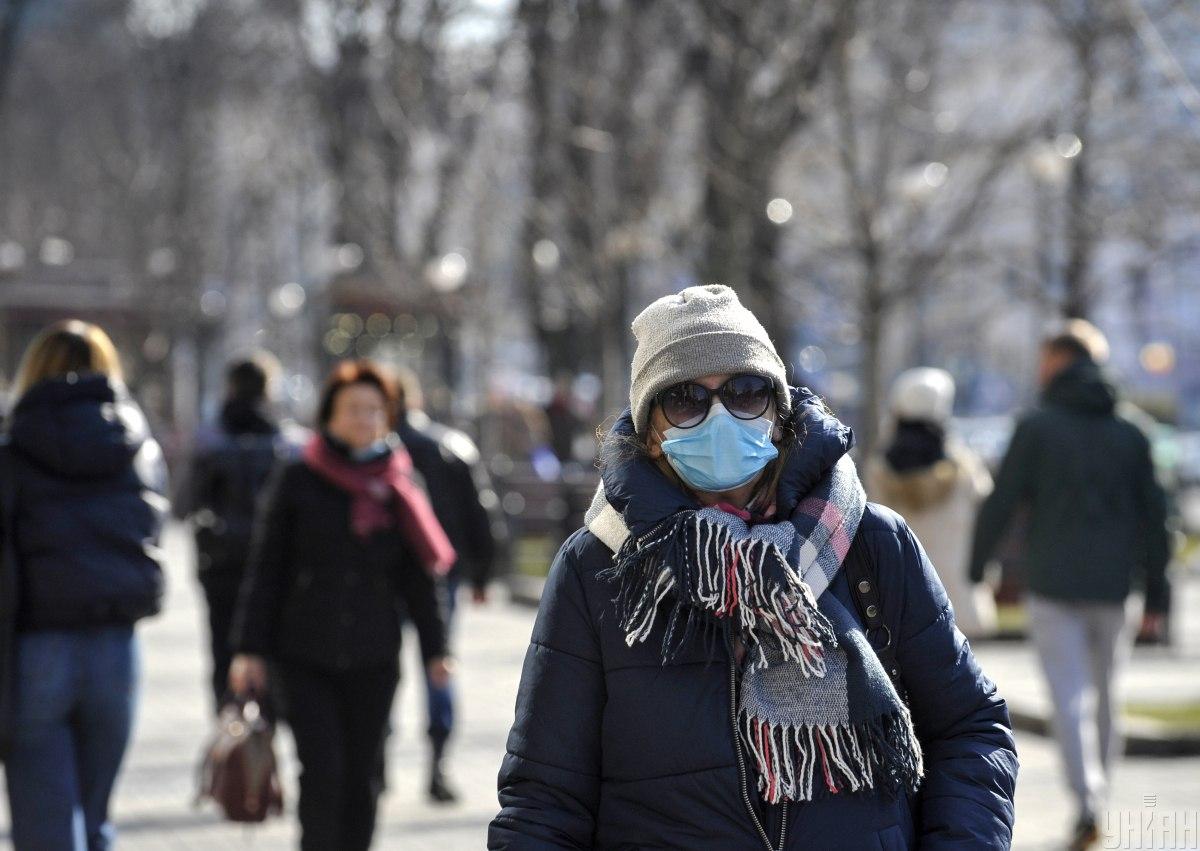 Ukrainian Health Minister Maksym Stepanov has said the country is facing "a very difficult period" since the situation with the spread of COVID-19 is deteriorating.

"The situation with the spread of COVID-19 in Ukraine is getting worse. We will face a very difficult period. Today we have set another high in terms of fatalities: for the first time, the figure crossed 300 in the country, this is how many people died from COVID-19 in the past day," the minister told an online briefing on Tuesday, an UNIAN correspondent reported.

Read alsoCOVID-19: Ukraine mandates negative PCR test for crossing inAccording to Stepanov, the number of new cases has significantly increased over the past week.

The minister said the number of people in hospital beds had also increased.

"As of Monday morning [March 22], there were 36,600 people in our hospitals with COVID-19 or with suspicion – all these people need treatment in a hospital," he said.

"At the same time, we have significantly increased the number of tests run – from 395,000 the week before last to over 531,000 PCR and antigen tests," he added.

Stepanov said the average occupancy of beds with oxygen supply is 55% across country, but the situation with hospital load is of great concern in some regions: more than 70% of beds with oxygen are occupied in the capital city of Kyiv, while the situation with hospitalization remains tense in Zakarpattia, Ivano-Frankivsk, Lviv, Vinnytsia, and Mykolaiv regions.