On March 17, Poltava region became part of the orange zone. 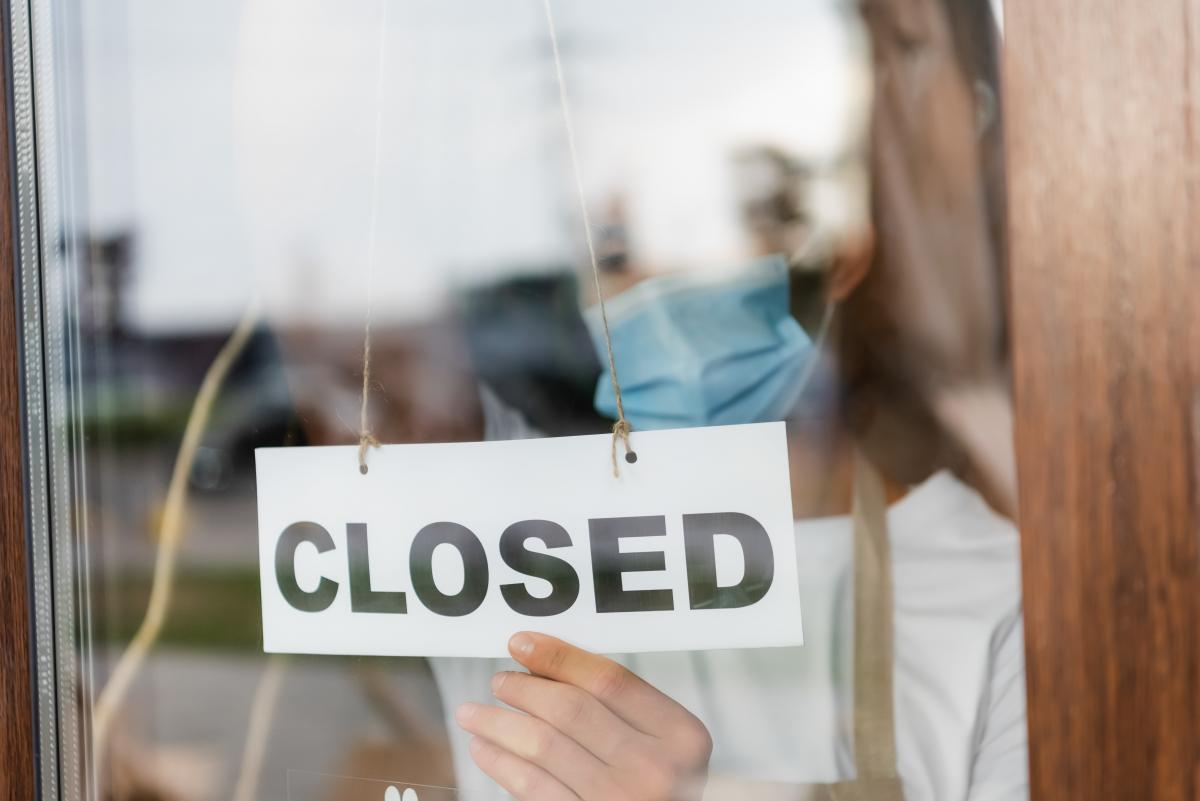 The city of Poltava will toughen the quarantine restrictions.

In particular, theaters, museums, and libraries will be shut down, while all concerts will be cancelled, as reported by the IPT Poltava local media outlet.

The relevant decision was made during a Poltava Regional State Administration meeting on anti-epidemic measures on March 18.

On March 17, Poltava region was included in the orange zone after the Health Ministry had reviewed the quarantine zoning in the country.