As of today, 11 regions have been included in the red quarantine zone. 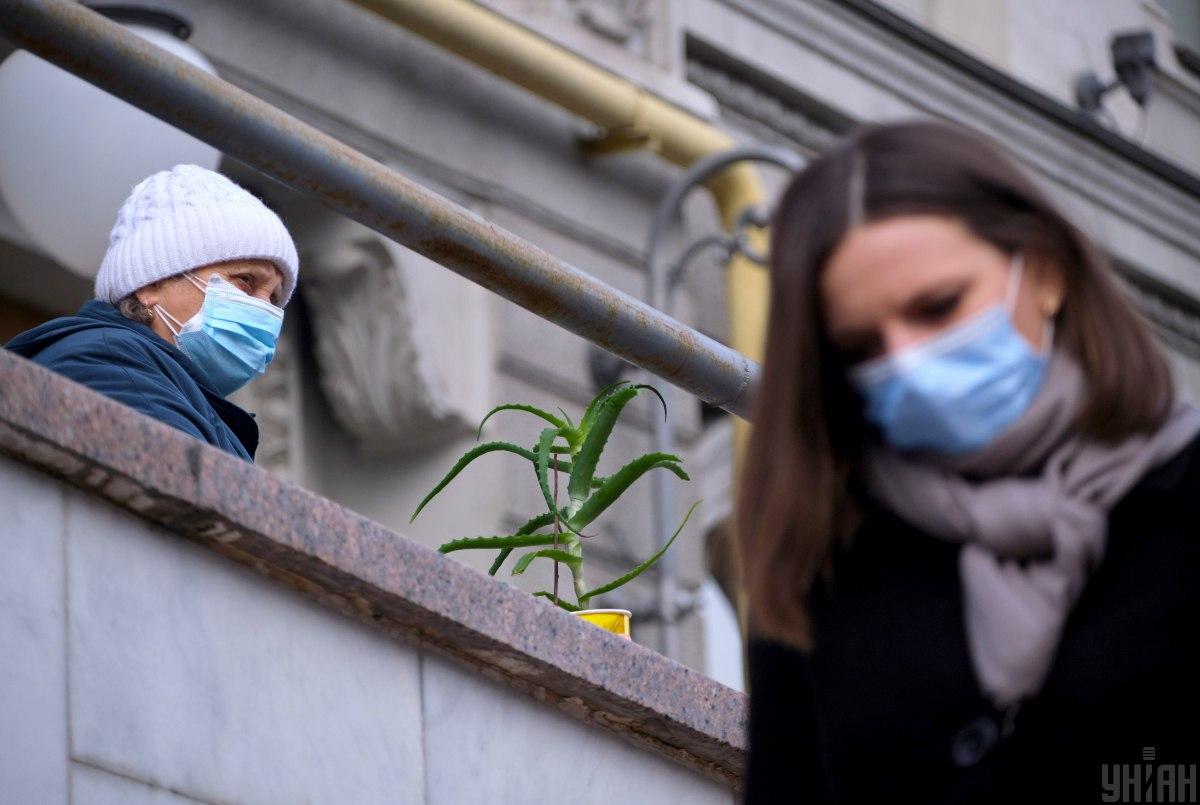 Ukrainian Health Minister Maksym Stepanov predicts a surge in COVID-19 cases and hospitalizations within the next two weeks.

"The situation remains quite tense. We predict a surge in the number of patients and, as a result, the number of hospitalizations within at least the next week or two," he said at a government meeting on Wednesday, an UNIAN correspondent reported.

Stepanov reiterated 11 regions were included in the red quarantine zone, of which three (Ivano-Frankivsk, Zakarpattia and Chernivtsi regions) were seeing stabilization.