President Biden earlier said Washington would be distributing some 80 million vaccines to other countries. 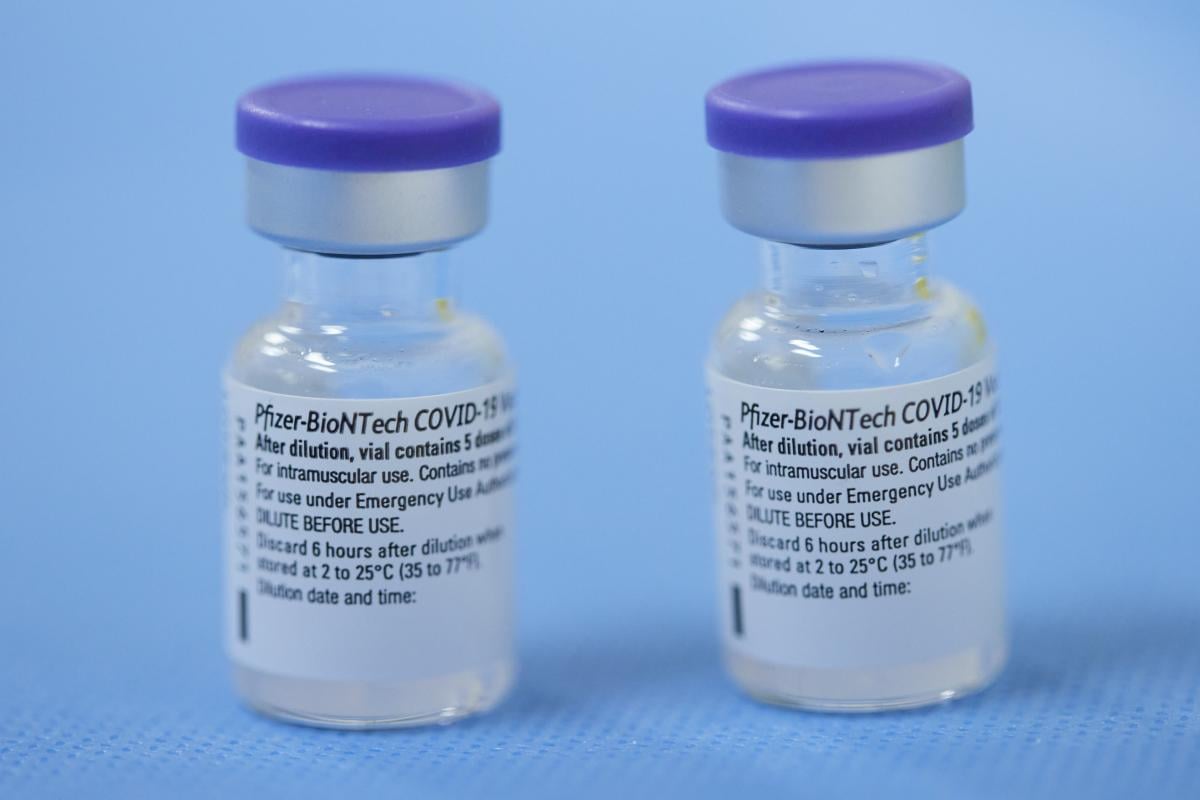 The Ministry of Foreign Affairs of Ukraine has instructed Ambassador to the United States Oksana Markarova to apply to the White House for COVID-19 jabs.

That's according to Ukrainian Foreign Minister Dmytro Kuleba who spoke at an online briefing, an UNIAN correspondent reported.

"One of the topics that are actively developing these days, on which we are working, is about Ukraine getting from the U.S. the additional batch of vaccines for inoculating Ukrainians and saving the lives of our compatriots from the COVID-19 pandemic. You know that yesterday U.S. President Joseph Biden announced the United States intends to deliver 80 million vaccines to other countries by late June," Kuleba said.

"Ukraine welcomes and supports American leadership in countering global challenges. We have previously worked with the United States on the issue of obtaining additional vaccines. Now the conversation is becoming even more substantive, and yesterday I instructed our ambassador in Washington to contact the White House, which coordinates this program of vaccine supplies to other countries, for a substantive discussion of our interaction on this track," the minister said.

Read alsoU.S. to send another 20 million doses of COVID-19 vaccines to other countries"I am convinced we will succeed here and this will become another element of strengthening bilateral relations with the United States," Kuleba stressed.