The corresponding changes to regulations were introduced at a government meeting on March 22. 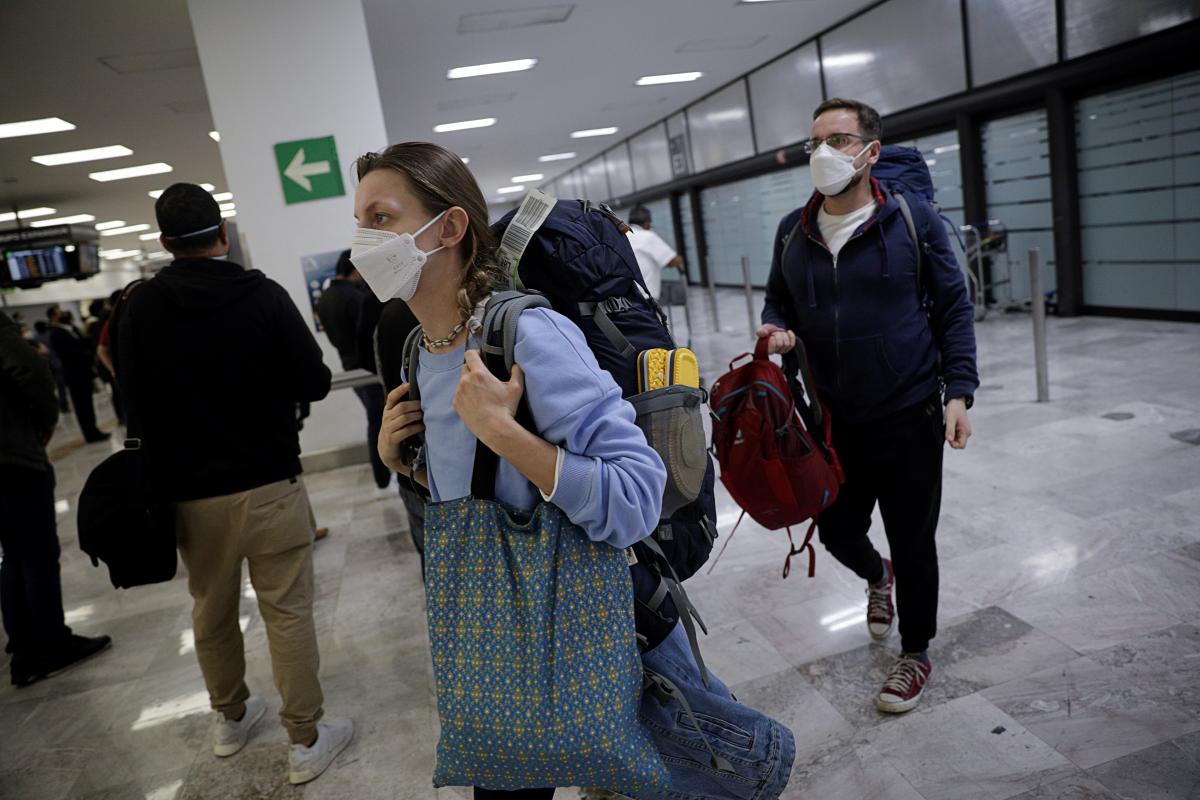 Health Minister Maksym Stepanov says that the government has mandated a negative PCR test for COVID-19 as a prerequisite for entering Ukraine.

The statement came at an online briefing on Tuesday, March 23, an UNIAN correspondent reports.

"Changes have been made regarding border crossing. After the resolution entered into force (it was enforced yesterday, we're introducing this [norm] – no matter which country citizens arrive from, everyone will have to provide a negative result of a PCR test run within 48 hours prior," Stepanov explained.

At the same time, according to the changes introduced by the Cabinet, to cross in, foreign nationals need a negative PCR test result for COVID-19 run no more than 72 hours prior to crossing.

According to a government decree of March 22, published on the Government Portal, the following categories are not subject to self-isolation upon arrival:

Persons crossing in from the temporarily occupied Crimea or crossing the contact line in Donbas are also subject to mandatory self-isolation, except for:

Also, citizens of Ukraine who wish to vaccinate against COVID-19 in government-controlled territory and have a corresponding invitation for vaccination with a unique identifier do not qualify for self-isolation.