So far, over million Ukrainians vaccinated for COVID-19

More than 599,700 people have signed up for the waiting list. 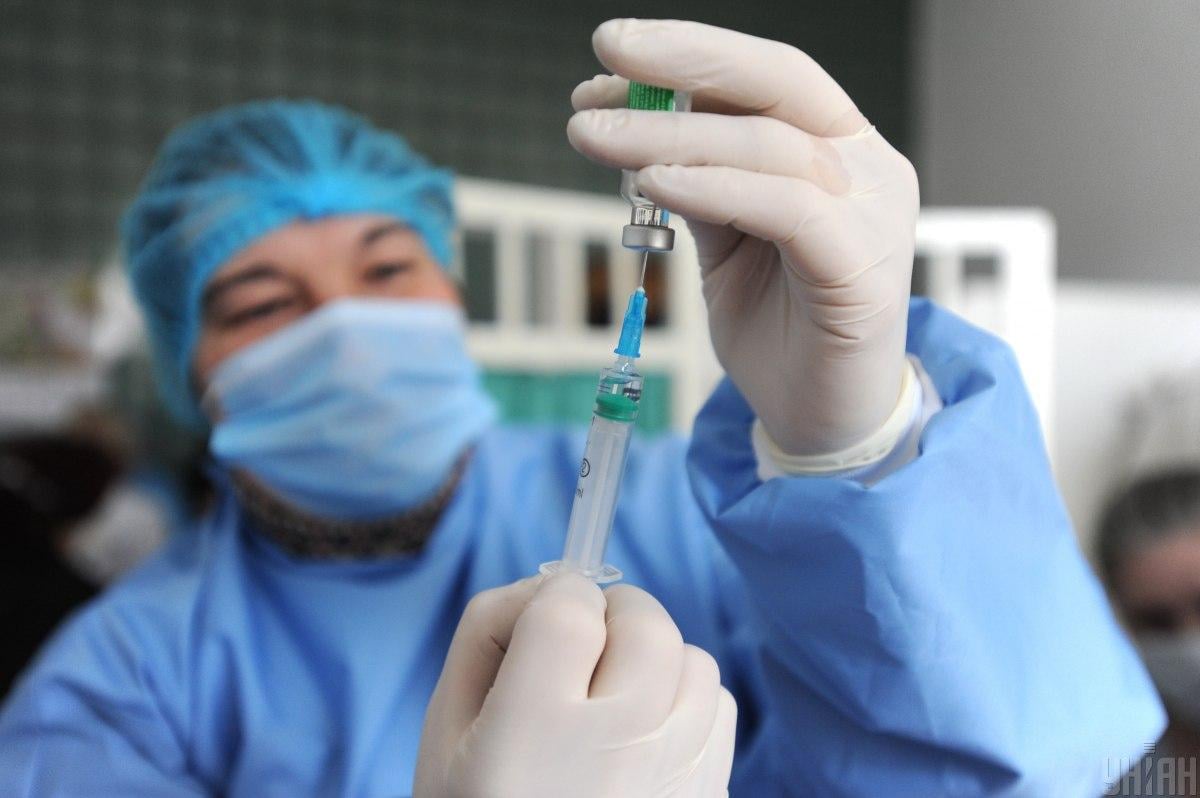 In Ukraine, more than one million people received their first dose of the coronavirus vaccine, while nearly 124,000 got a second jab to complete vaccination.

That's according to the Ministry of Health's press service.

Since the launch of the inoculation campaign in Ukraine, 1,008,859 people have been vaccinated, of which 1,008,857 received a single dose and 123,964 – both doses (including two persons who received the dose abroad).