Most Ukrainians back new lockdown if COVID-19 cases surge – poll 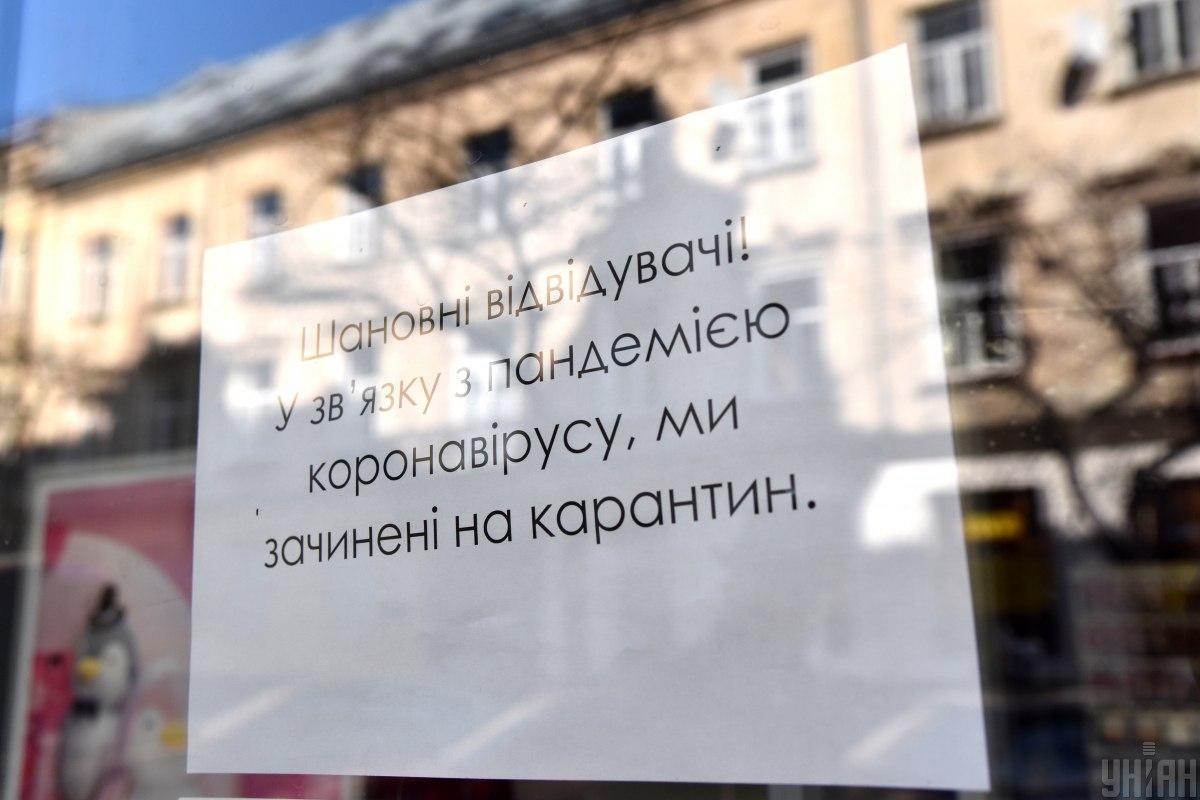 Over half of Ukrainians, or 56%, back the introduction of a new lockdown in case of a surge in the incidence of COVID-19 cases.

However, 41% are against, according to a survey conducted by the Rating Sociological Group on March 2-3.

According to the findings, 37% of the pollees believe the case rate is on the rise, while 34% claim it remains unchanged and 20% think it is on the decline.

Read alsoUkraine reports over 10,100 new COVID-19 cases in past 24 hoursTwo-thirds of the respondents were in favor of closing restaurants, cafes, and cinemas during the lockdown, while 58% spoke up for shutting down gyms. The closure of schools is backed by 52% and that of kindergartens by 47%. Yet, almost 80% of the respondents opposed the suspension of intercity and municipal public transport services.

Mechanics of the poll