Over 17,000 Ukrainians vaccinated against COVID-19 since launch of campaign

The highest number of vaccine shots so far has been administered in Donetsk region (1,940). 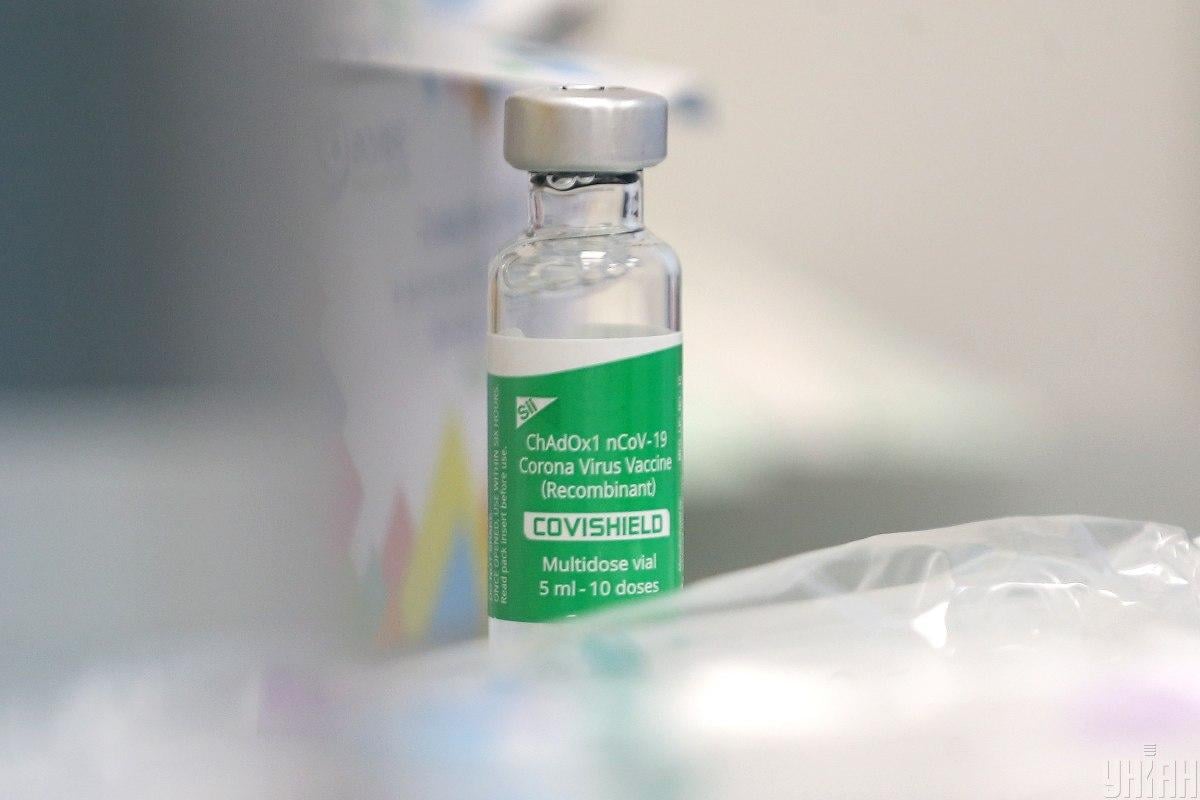 Photo from UNIAN, by Viacheslav Ratynsky

Since the launch of a nationwide COVID-19 vaccination campaign in Ukraine, 17,037 people have received their first shot of the Covishield vaccine.

Read alsoMost Ukrainians back new lockdown if COVID-19 cases surge – pollSome 1,279 people got vaccinated against COVID-19 in Ukraine on Saturday, March 6, alone, according to the Ukrainian Health Ministry's Coronavirus_info channel on Telegram.

Number of vaccinations per region in the past day:

The highest number of vaccine shots so far has been administered in Donetsk region (1,940).