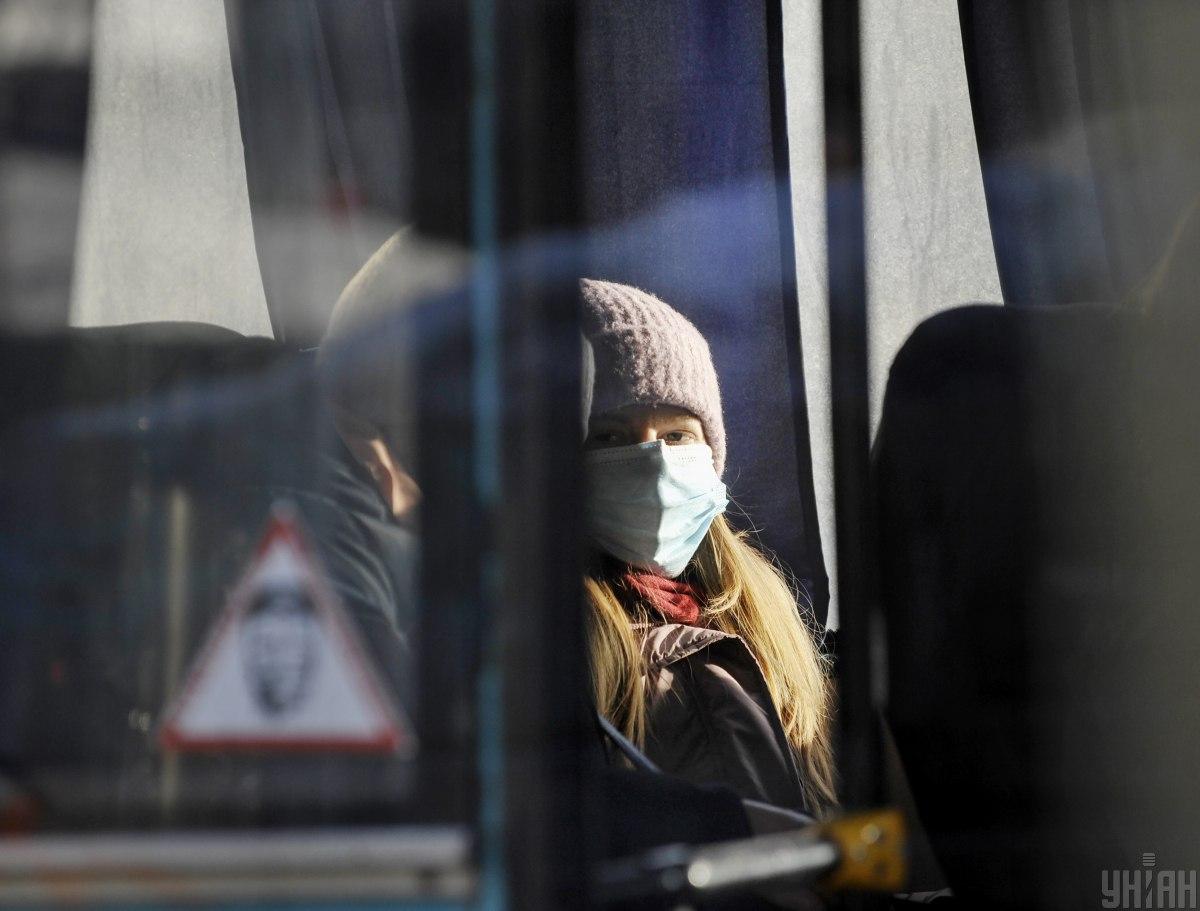 Photo from UNIAN, by Serhiy Chuzavkov

Ukraine reported a sharp decrease in the number of new active COVID-19 cases that had been confirmed across the country in the past 24 hours as of March 29, 2021, that is 8,346 against 11,932 registered a day earlier.

The total number of confirmed cases grew to 1,652,409 as of March 29, 2021, according to the interactive map compiled by the National Security and Defense Council.

Read alsoCOVID-19: Minister Stepanov assures China's CoronaVac effectiveAs many as 1,303,500 patients, including 2,875 in the past day, have recovered.

"In the past day 8,346 people tested positive for the coronavirus, including 344 children and 140 healthcare workers. Some 3,129 new patients were hospitalized," Ukrainian Health Minister Maksym Stepanov wrote on Facebook on Monday.

In total, 39,732 tests were conducted in the country in the past day. In particular, there were 24,404 PCR (polymerase chain reaction) tests run, 5,631 ELISA (enzyme-linked immunosorbent assay) tests, and 9,697 antigen-based rapid diagnostic tests.