All regions are now in the "yellow" quarantine zone. 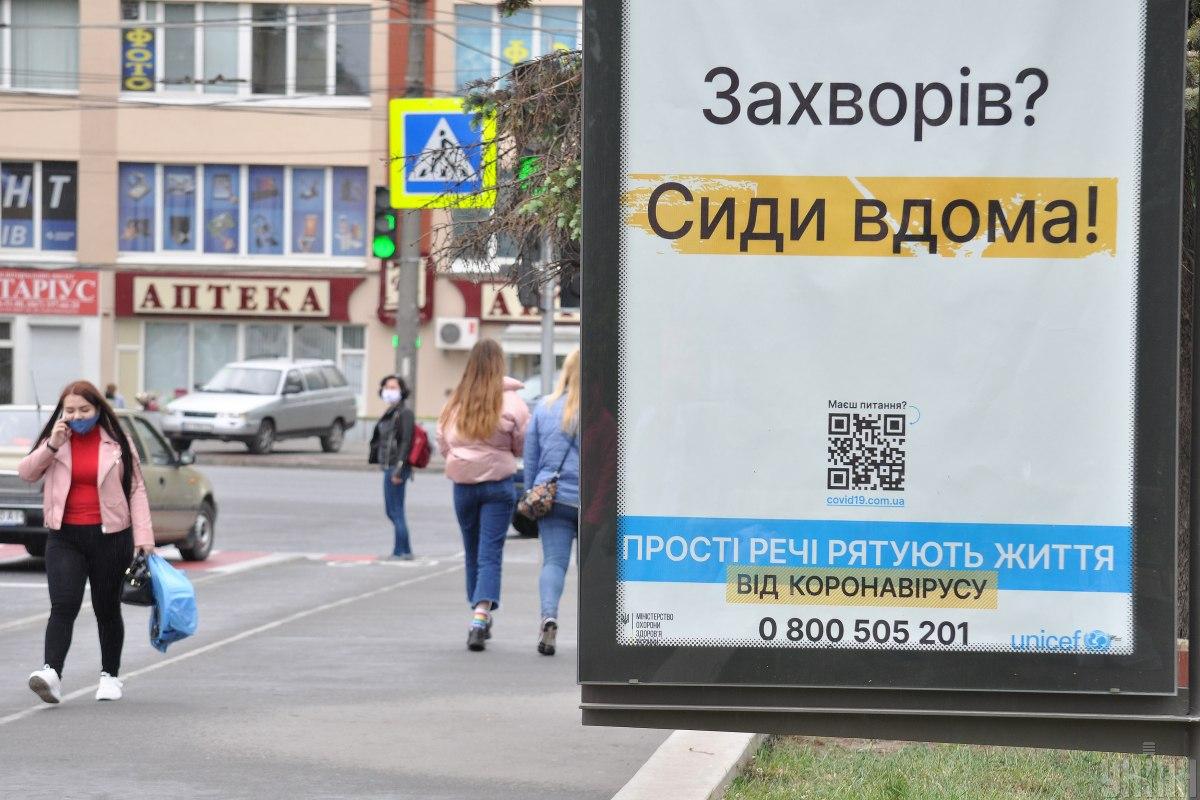 The epidemiological situation in Ukraine has improved significantly over the past week as the number of new active cases has decreased by almost 38%.

That's according to a report by Prime Minister Denys Shmyhal who had a conference call with the President's Office.

Read alsoCOVID-19 in Ukraine: Over 500 new cases reported as of June 7The head of government says all regions are now in the "yellow" quarantine zone.

The number of occupied hospital beds today is 11,294, which is almost 32% below last week's figure.

The number of new active cases over the week decreased by almost 38%. A total of 81,927 people are now undergoing treatment. There is also a drop being observed in the number of hospitalized patients and fatalities.

At the same time, the pace of vaccination is also increasing. Last week, 240,543 people were vaccinated. In total, 1,388,124 vaccinations for COVID were administered in Ukraine. A total of 1,241,006 people have received their first dose, while 147,118 have completed vaccination.

Earlier, the Ministry of Health reported that the epidemic situation in six regions corresponds to the "green" level, but the decision on the transition shall be made by the State Commission on Technogenic and Environmental Safety and Emergencies.

In particular, today, Vinnytsia, Zakarpattia, Kirovohrad, Luhansk, Odesa, and Khmelnytsky could be assigned to the green zone.