The only region remaining in the red quarantine zone is Sumy. 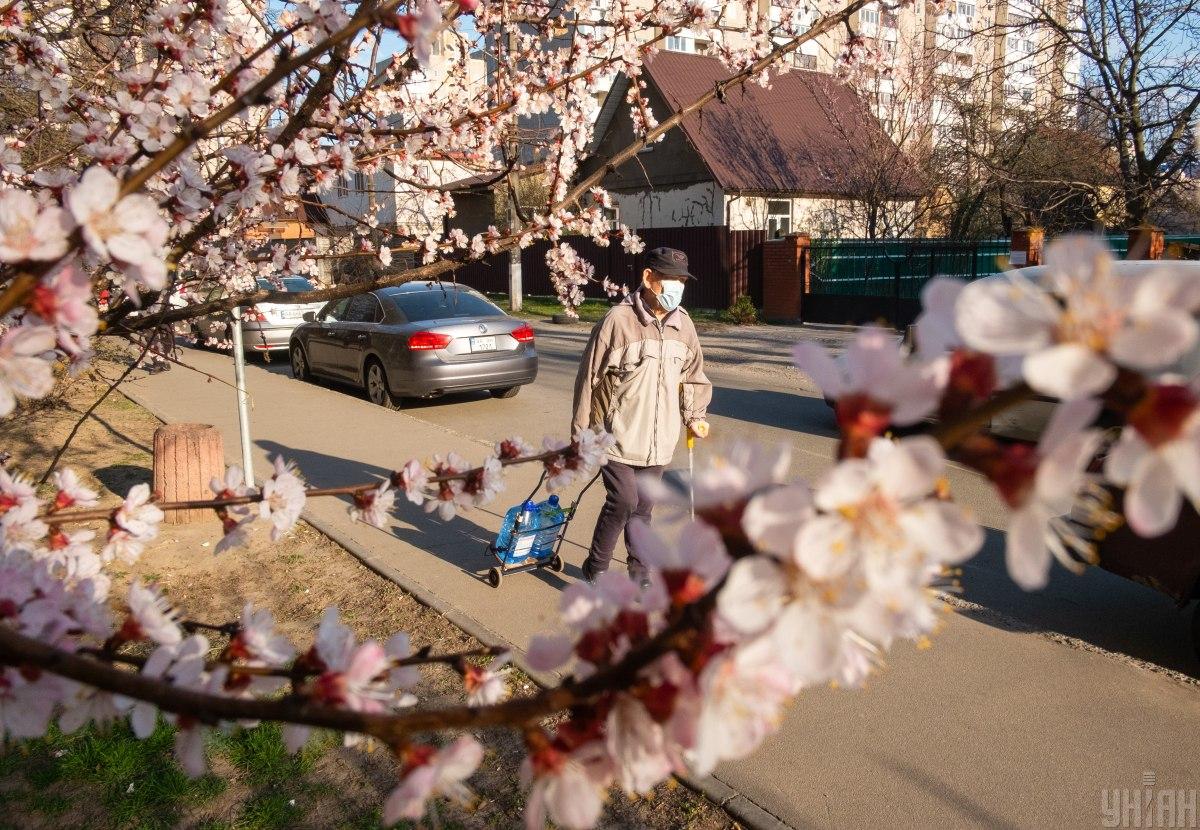 To date, only one region, Sumy, remains in the red quarantine zone, the official said, according to an UNIAN correspondent.

"The situation has stabilized in Ukraine," he told a briefing on Friday, adding today over 50% of new daily COVID-19 cases worldwide are recorded in India and Brazil,.

Liashko added only Sumy region remained in the red quarantine zone, however, according to the indicators that the Health Ministry received this morning, it could leave the red zone.

Therefore, the ministry is preparing to file with the Cabinet's Secretariat and the State Commission on Technogenic and Environmental Safety and Emergencies a motion to look into the issue.

In particular, the capital city of Kyiv has reached the level which the World Health Organization says allows saying the virus spread is under control.

According to him, 14 regions and the city of Kyiv were included in the red zone from February to April.

On average, the region had been included in the red quarantine zone for 37 days.

Poltava region was the first one to cope with the tough quarantine measures (22 days), while Zhytomyr (63 days) and Chernivtsi (52 days) regions were the slowest ones.