The Health Ministry assures there will be enough vaccines to cover demand. 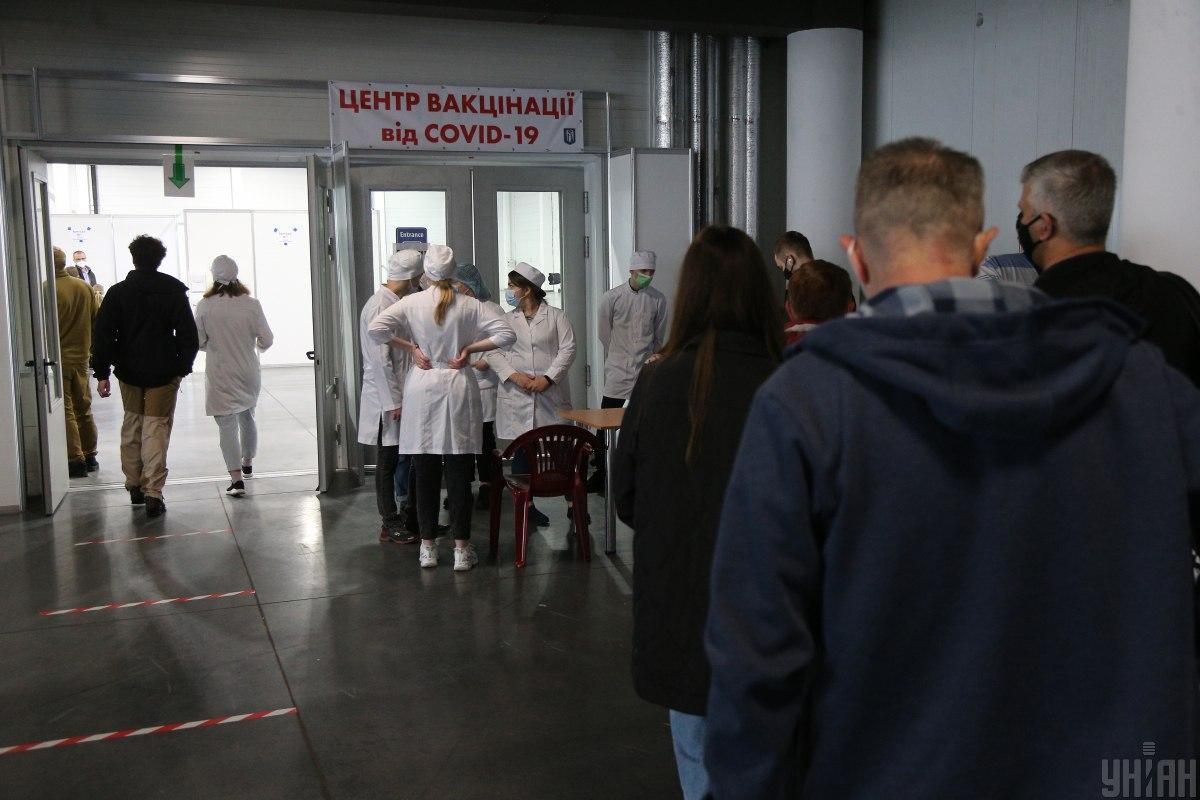 Mass vaccination centers will start operating in five Ukrainian cities on the weekend.

This time, Ternopil and Poltava will join Kyiv, Odesa, and Lviv, as reported by the TSN TV news service.

The vaccination will be carried out with the use of the Chinese CoronaVac vaccine. Those who have previously signed up for the COVID-19 vaccination waiting list in the Diia mobile app will be able to get vaccinated.

The Health Ministry assures there will be enough vaccines for all willing to get their jabs.

"So far, about 20 million doses of vaccine have been contracted by the government. According to the calculations and plans that have now been developed by the Health Ministry, this [shortage of vaccines] should not take place," said Chief Medical Officer Ihor Kuzin.

Read alsoCOVID-19 in Ukraine: Over 2,200 new cases reported as of June 4Another 705,000 doses of the AstraZeneca vaccine produced in Europe have recently arrived in Ukraine. The batch was delivered as part of the COVAX Facility. It will be used to vaccinate those who have already received the first dose of the CoviShield vaccine. These are healthcare workers, servicemen, social workers, law enforcers and people aged over 65.