COVID-19: WHO team in Wuhan does not rule out coronavirus escaped from lab – media

The WHO mission arrived in Wuhan more than a year after the outbreak there began, after the organisation complained about delays in access. 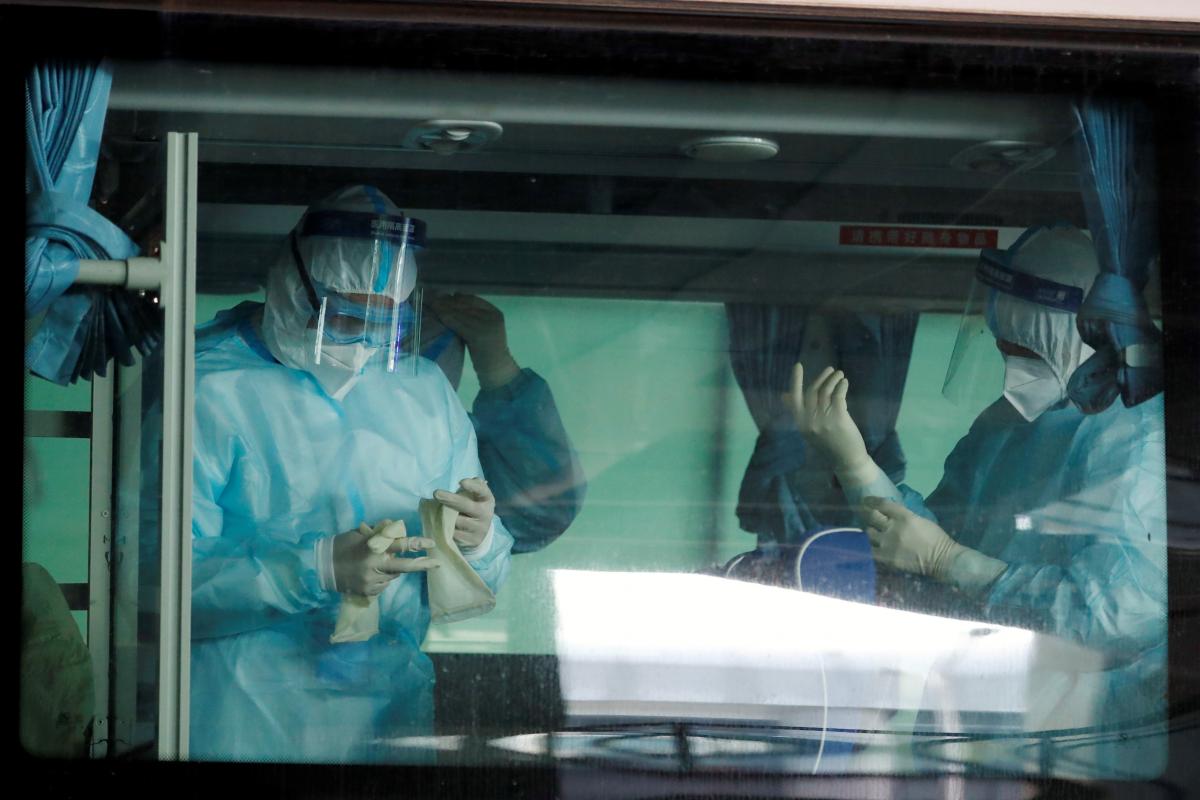 The World Health Organisation team in Wuhan investigating the origins of COVID-19 say they are getting data "which no one has seen before" and are "really getting somewhere" – and have not ruled out the possibility that the virus had escaped from a lab.

Dr. Peter Daszak, part of the ongoing WHO mission, told Sky News: "We are seeing new information and it's good, it's very valuable stuff that is beginning to help us look at the right directions for this virus."

Read alsoChina says WHO COVID-19 origins probe team to arrive Jan 14 – mediaThe WHO mission arrived in Wuhan more than a year after the outbreak there began, after the organisation complained about delays in access. But Chinese scientists have been conducting their own research into the origins of COVID-19 in the meantime. Dr. Daszak said "there are little clues we are finding here and there in the wealth of data".

"They are sharing data with us that we have not seen before – that no one has seen before. They are talking with us openly about every possible pathway. We really are getting somewhere and I think every member of the team would say that."

"I think China is open and willing to work with us and we are seeing that every day."

The WHO is scheduled to visit the Wuhan Institute of Virology. Researchers there handled coronaviruses but have rejected claims that COVID-19 emerged as the result of a leak. Dr. Daszak told Sky News the possibility had not been ruled out.

"We're all aware of the hypotheses around the potential involvement of the lab in this and we're certainly going to ask questions about all of the key aspects of the Wuhan Institute of Virology."