The worst epidemiological situation is observed in the country's western regions. 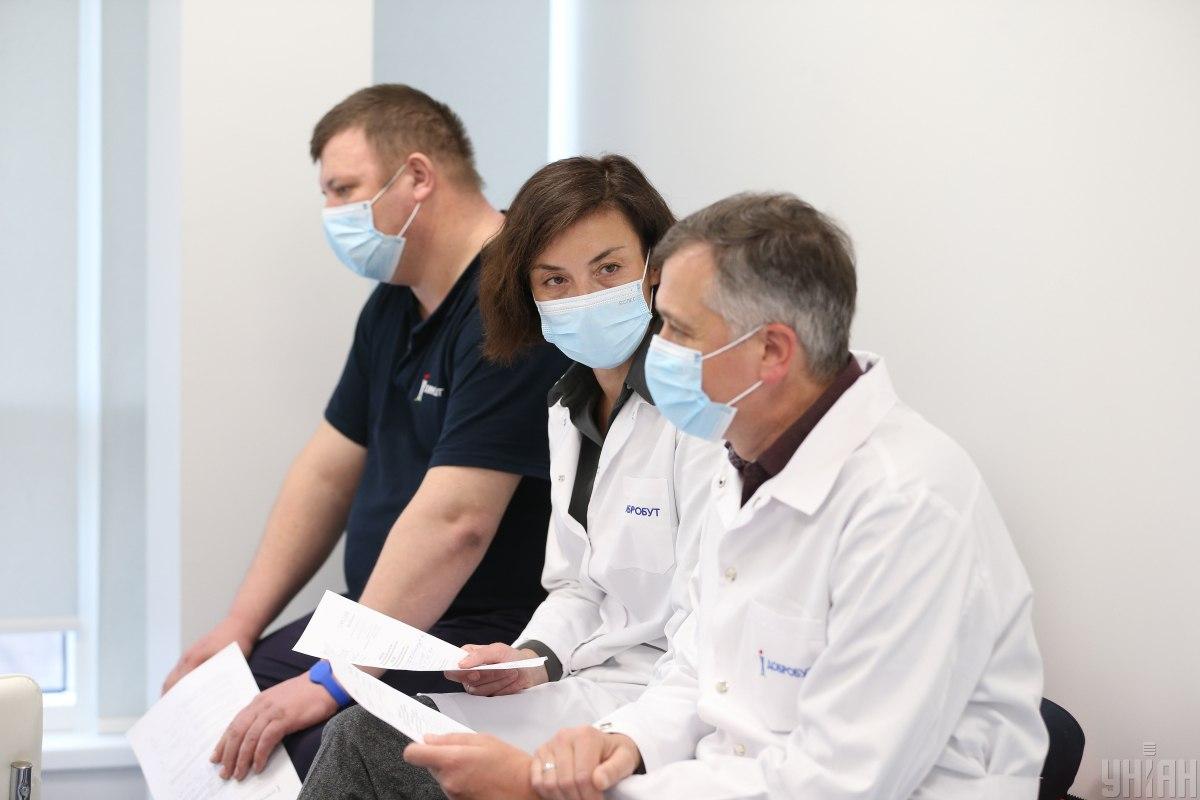 Radutsky says only herd immunity can stop the epidemic / Photo from UNIAN, by Viacheslav Ratynsky

Chairman of the Verkhovna Rada's Committee on National Health, Medical Assistance and Health Insurance, MP from the ruling Servant of the People Party Mykhailo Radutsky says that the pace of a nationwide COVID-19 vaccination campaign in Ukraine is far behind the Health Ministry's schedule.

"Only herd immunity can stop the epidemic. And it can only be achieved by vaccinating the majority of the population. But so far this process is three times slower than planned by the Health Ministry. A little more than 20,000 Ukrainians have been vaccinated so far," he said on Facebook on March 9.

Radutsky also shared details on the causes behind the slow vaccination against COVID-19.

According to him, even before the start of the campaign, there were not enough mobile teams prepared for this. In some regions, one or two brigades worked last week. This week additional brigades started training. As of today, there are 130 brigades and another 200 brigades will be ready by the end of the week, according to the Health Ministry.

"The estimated capacity of a team is 80-100 shots per day. That is, theoretically, there could be 15,000-20,000 vaccinations per day. But are the teams motivated to work at [their] maximum capacity?" he wrote.

A rate paid by the National Health Service for each first administered injection is UAH 25, that for the second one is UAH 65 (UAH 8,000 is paid at the stage of when a team is formed).

"Healthcare workers don't get the money directly; it is transferred to a hospital's account. And only its heads decide how much and who is to be paid, who deserves the bonus. Disturbing reports arrive from certain regions – members of the brigades were promised bonuses, but people still do not understand whether they could get those funds," Radutsky explained.

He says he believes it is necessary to financially motivate brigade members and clearly define the amount they should be paid for each shot.

"Doctors should be interested that as many people as possible get vaccinated. One of the recipes is to fix the corresponding regulation in a collective agreement by employees of a medical institution," he said.

"Of course, the local authorities, which are responsible for the development of routes, need to pay more attention to the effectiveness of the teams, minimize cases of vaccine disposal. And, of course, the awareness campaign must be intensified," he said.

Radutsky says the worst epidemiological situation is observed in the country's western regions.

In particular, he said, 10 hospitals for COVID-19 patients in Ivano-Frankivsk region are 100% full. It will be decided to launch a mobile hospital for the treatment of such patients, he said.

He recalled that the rate of spread of the coronavirus is growing throughout Europe. Lockdown continues in Germany and the Czech Republic; Estonia's enhanced quarantine will begin to operate on Wednesday, and a curfew has been introduced in Slovakia.