Ukraine to receive 1.7 mln vaccine doses as part of COVAX facility by late May

Also, Ukraine is set to sign a new contract with an undisclosed COVID vaccine manufacturer. 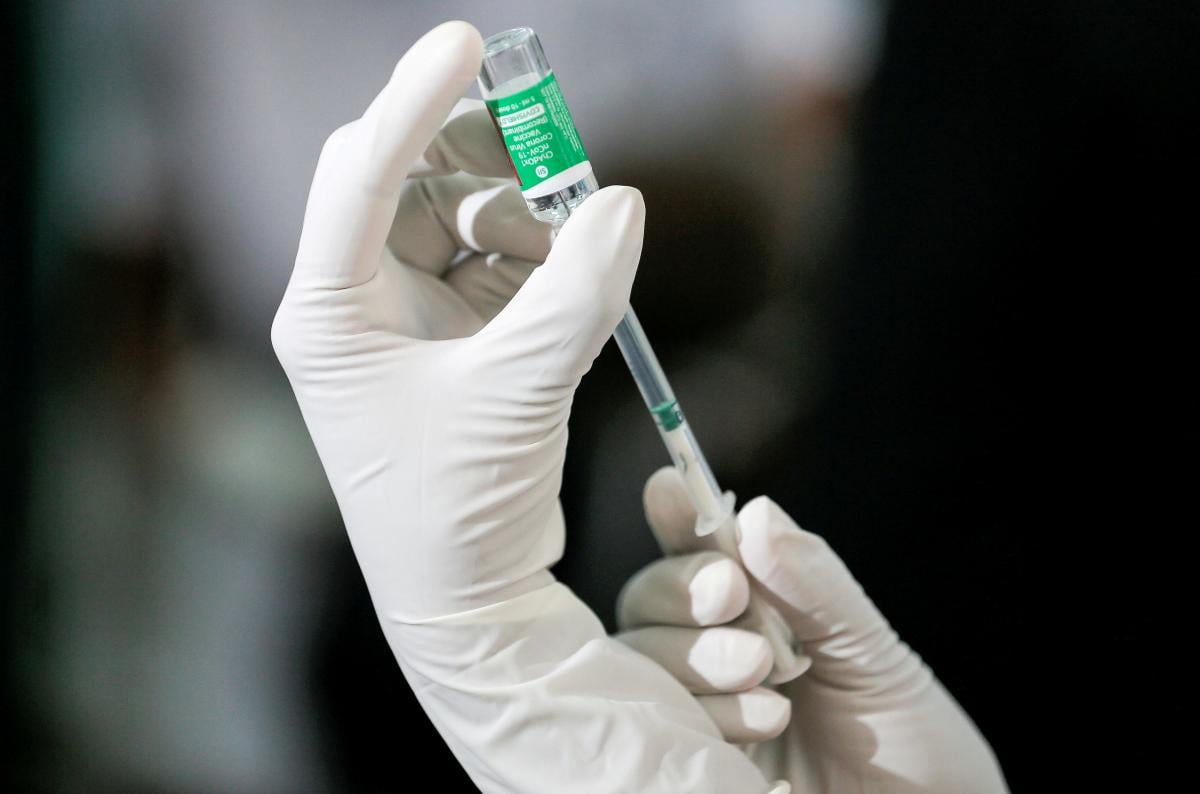 Within the framework of the global COVAX facility, Ukraine is expected to receive at least 1.7 million doses of vaccines for COVID-19 as early as by the end of May.

That's according to Health Minister Maksym Stepanov who spoke with Ukraine 24 TV Monday.

"According to the latest COVAX report, we expect 367,000 vaccines, specifically AstraZeneca,  produced in South Korea ... We also expect 117,000 doses of Pfizer. This is about COVAX, the deliveries expected in the near future. In general, before late May, we're supposed to receive at least 1.7 million doses," the minister said.

He added that part of this volume will be reserved as a second shot for those who have received the first jab of AstraZeneca.

"And a certain number we will use to continue vaccinating other citizens who haven't been vaccinated," the minister said.

When asked about the signing of new contracts with vaccine manufacturers, the minister said: "This week at least one contract will be signed. This is 100%. And this will be a fairly large number of vaccines. The whole batch will be delivered this year," the minister said.

Read alsoCOVID-19: Zelensky signs decree to vaccinate majority of adult population by year-endAlso, when asked about the vaccination rate, Stepanov noted that in order to increase it, vaccines must be available.

"We have signed contracts, we have paid money. We have appropriate delivery schedules under these contracts. For example, if we're talking about the AstraZeneca/Covishield vaccine, by March 31, under these contracts, Ukraine should have received all 2 million doses. That is, an additional 1.5 million," explained Stepanov.

Permission from the Indian government is now pending for exporting a certain number of doses.