The ministry expects 24 million Ukrainians will be vaccinated against COVID-19 by the end of 2021. 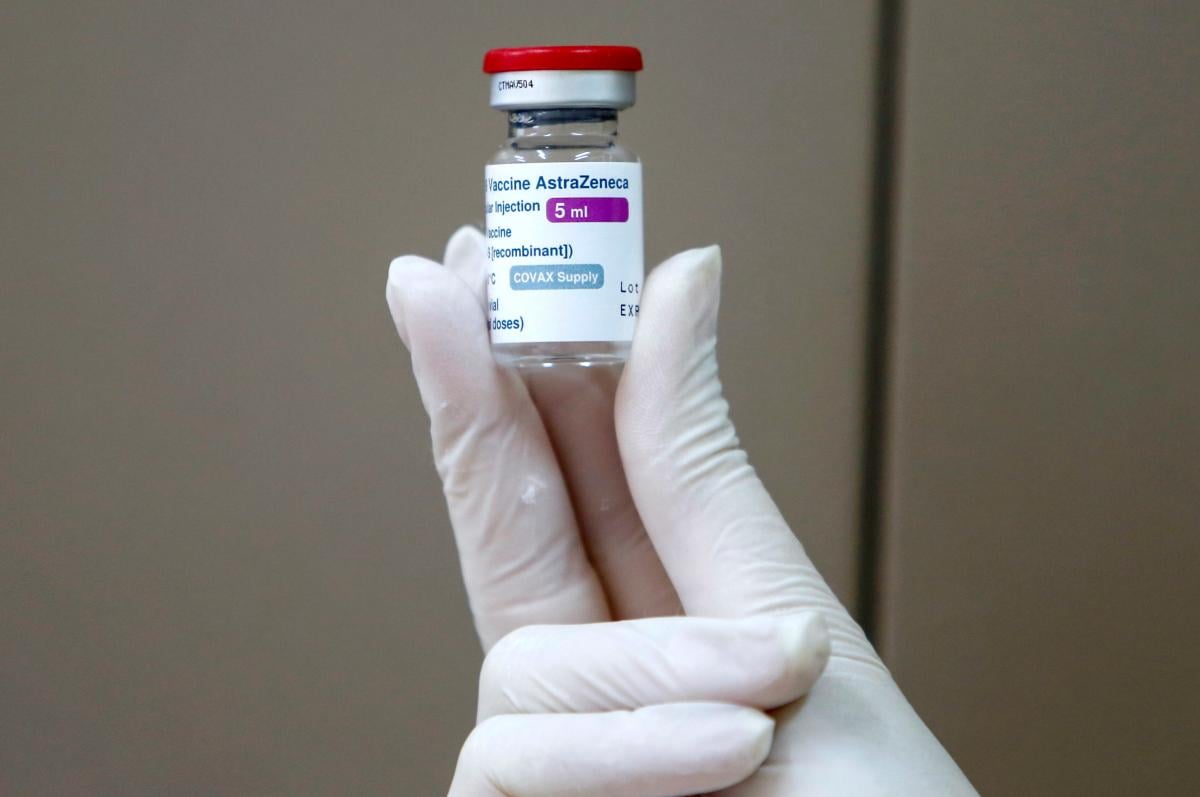 He announced this on TV Channel 1+1.

"In the coming days, as early as on April 22, we have scheduled the next flight and delivery of the AstraZeneca vaccine as part of the [COVAX] global facility. These are 367,000 doses," he said.

The Health Ministry plans to use the received doses in 2-3 days to demonstrate the capabilities of the health care system.

According to him, the supply of the Covishield (AstraZeneca) vaccine from India has been suspended, as that country has temporarily banned exports of the vaccine from its territory.

"However, we expect that all the contractual obligations will be fulfilled in April-May and the vaccine will be supplied," he said.

According to him, 70% of the population in Ukraine, which is 24 million people, are expected to be vaccinated by the end of 2021.

"This is an ambitious plan; it can be fulfilled under a number of conditions. The first thing that should be is a vaccine on the territory of our state," he said.