Ukraine split into zones for adaptive quarantine from Feb 24

Two regions in the country's west belong to the red zone now. 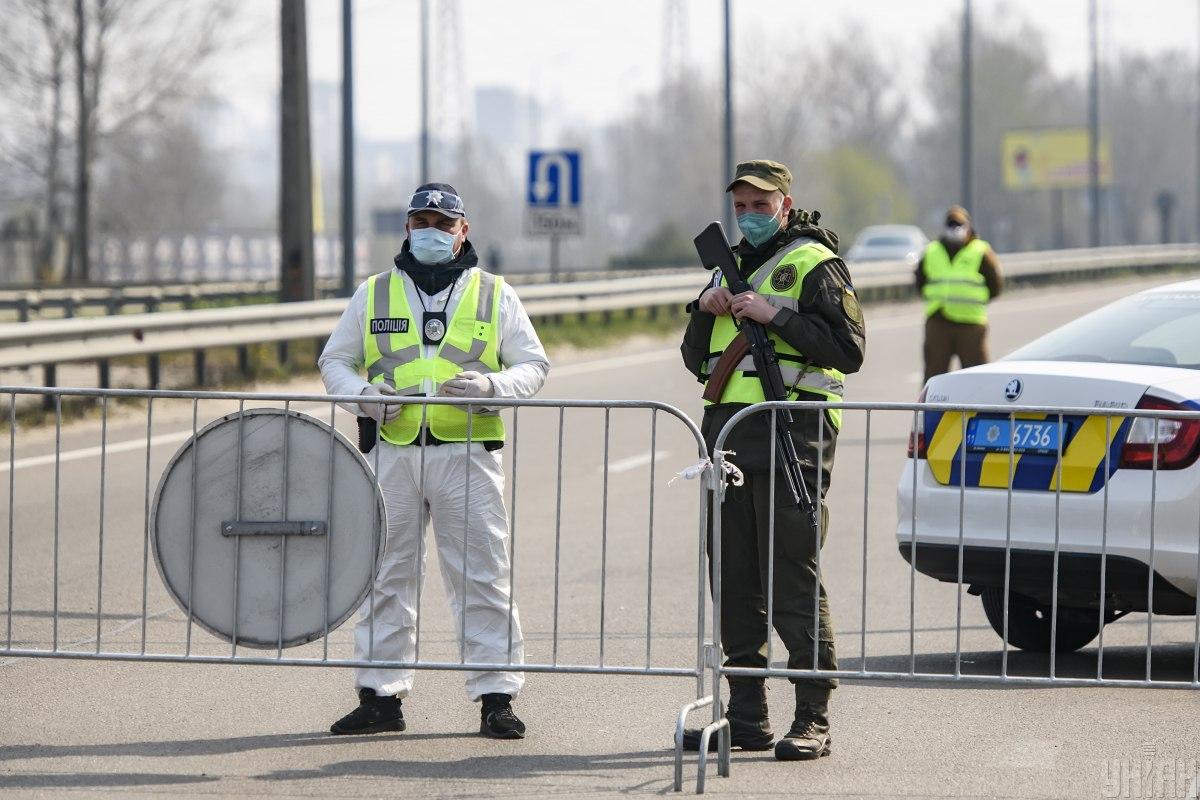 Ukraine's Health Ministry has split the country's map into zones before the re-launch of the COVID-19 adaptive quarantine from February 24.

Not a single region of the country has yet become part of the green zone, according to the ministry's press service.

Read alsoAdaptive quarantine: Kyiv to move from yellow to orange zone next week

Ivano-Frankivsk and Chernivtsi regions, which are seeing a surge in COVID-19 cases, are in the red quarantine zone.

Ivano-Frankivsk region, which was hit by COVID-19 most, has the following restrictions in effect:

Chernivtsi region, in turn, has already closed schools and shortened the opening hours of restaurants until 20:00.

Such regions as Vinnytsia, Zhytomyr, Donetsk, Zakarpattia, Zaporizhia, Luhansk, and Ternopil regions were included in the orange zone.

The remaining regions along with the city of Kyiv are part of the yellow zone.