The largest number of cases was registered in Ivano-Frankivsk, Vinnytsia, Zhytomyr, Zakarattia, and Chernivtsi regions. 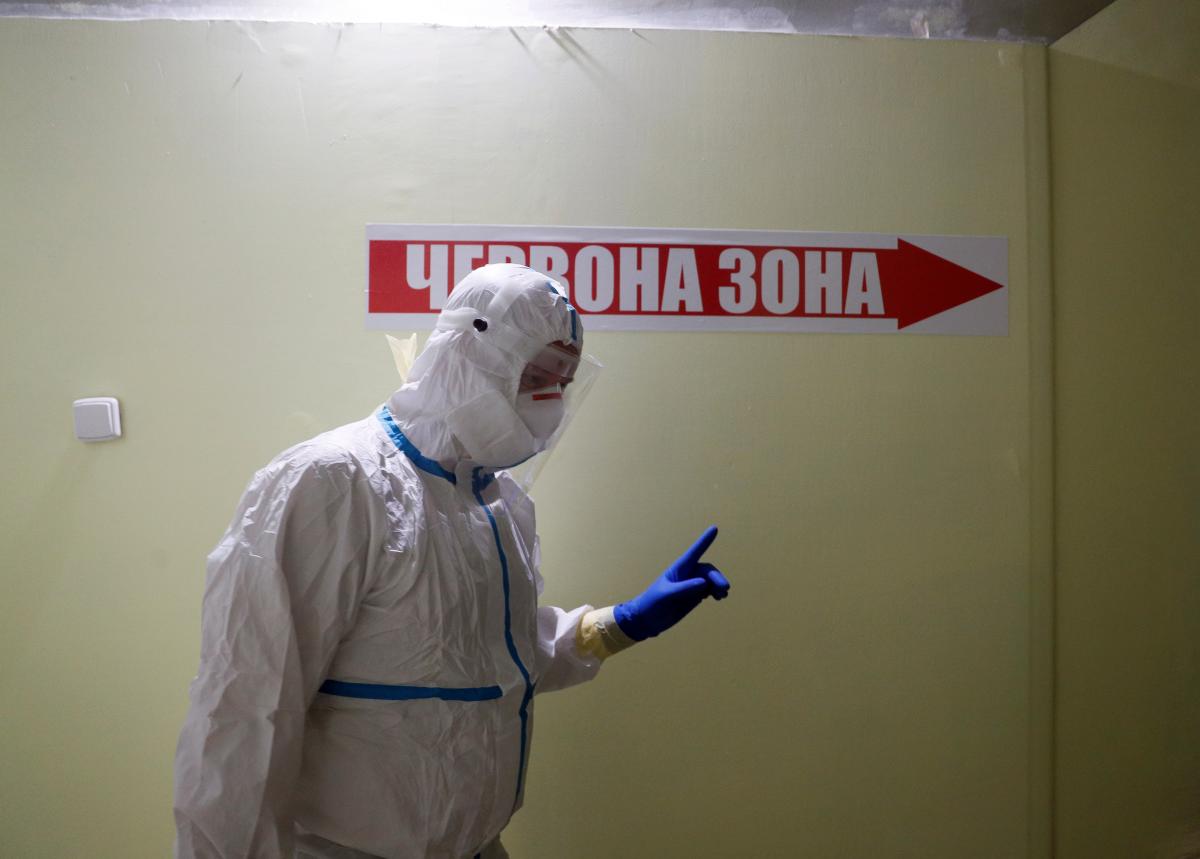 There were also 795 children among the new cases.

As many as 3,218 people were hospitalized, while 1,702 were discharged from hospital on February 27.

Some 47,811 COVID-19 tests were conducted over the period under.