Ukrainian pharma is ready to invest in vaccine production, while state guarantees are needed, minister says. 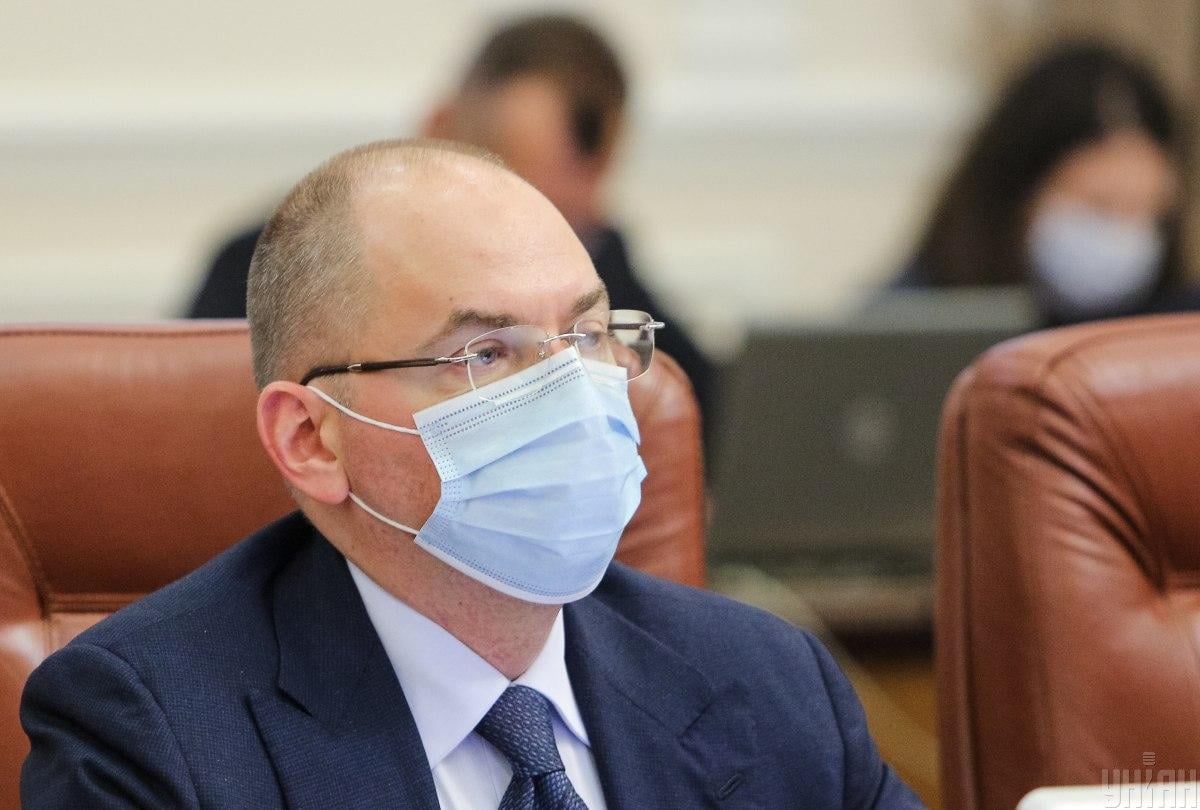 Amid a "real war" for vaccines observed internationally, Ukraine should start producing its own vaccine for COVID-19, says Health Minister Maksym Stepanov.

"Today, as a real war for vaccines is ongoing in the world, as governments are imposing bans on the exports of vaccine batches already contracted and paid for, there is only one way out – to start producing our own jabs," the minister wrote in a Facebook post.

Read alsoAdditional doses of Pfizer vaccine to be allocated for UkraineIn order to produce own vaccine, Stepanov believes, it is necessary to amend the legislation and prioritize Ukrainian pharmaceutical manufacturers in government procurement orders.

"They are ready to invest in this, but they need guarantees that the government will be purchasing from them because otherwise they won't be able to compete in price with large pharmaceutical manufacturers. Indeed, our vaccine may be more expensive, but I believe that we must go this way because this is a matter of national security," he said.

In December 2020, Stepanov said Ukraine was restoring its own vaccine production, which had been destroyed over the past 29 years.

Production capacities have been selected where the vaccine for COVID-19 could be produced, Stepanov said.