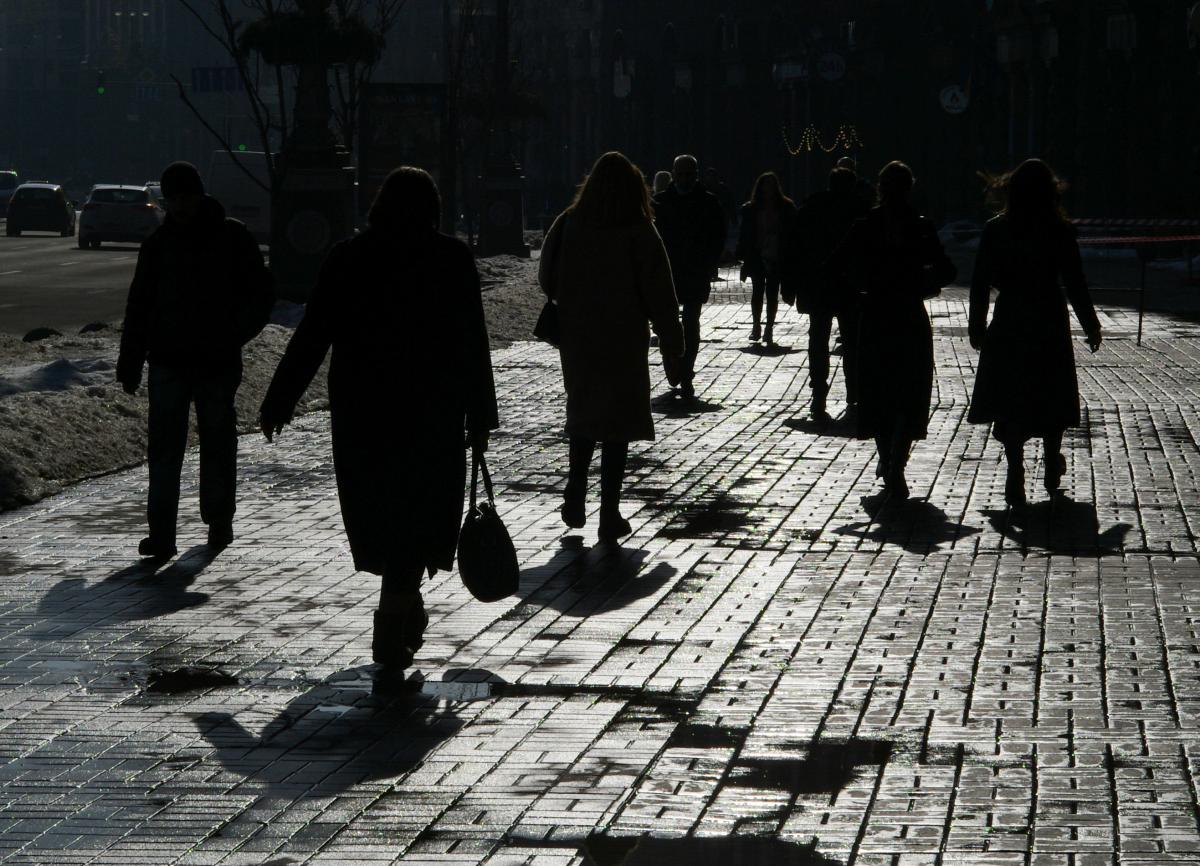 Ukrainian Health Minister Maksym Stepanov has said the country faced a "rather difficult period" over the spread of a new COVID-19 strain.

"We must understand: we have really faced a rather difficult period in terms of a new coronavirus strain... It is more contagious, i.e. more people become infected, it affects more young people. Moreover, we see a change in the clinical picture: it affects the central nervous system, kidneys, liver. That is, a completely different clinical picture," he said during the Svoboda Slova [Freedom of Speech] panel show hosted by Savik Shuster on Friday.

Speaking about the situation in the city of Ivano-Frankivsk, Stepanov said the situation had stabilized in terms of the number of new cases over the past few days.

"I mean, we do not have such an increase [in the number of patients] that we had before... At least, Ivano-Frankivsk region is not included in the tops by the number of new patients every day," the official said.

Read alsoUkraine may re-impose tough quarantine if health system on verge of collapse – officialCOVID-19 in Ukraine: What is known