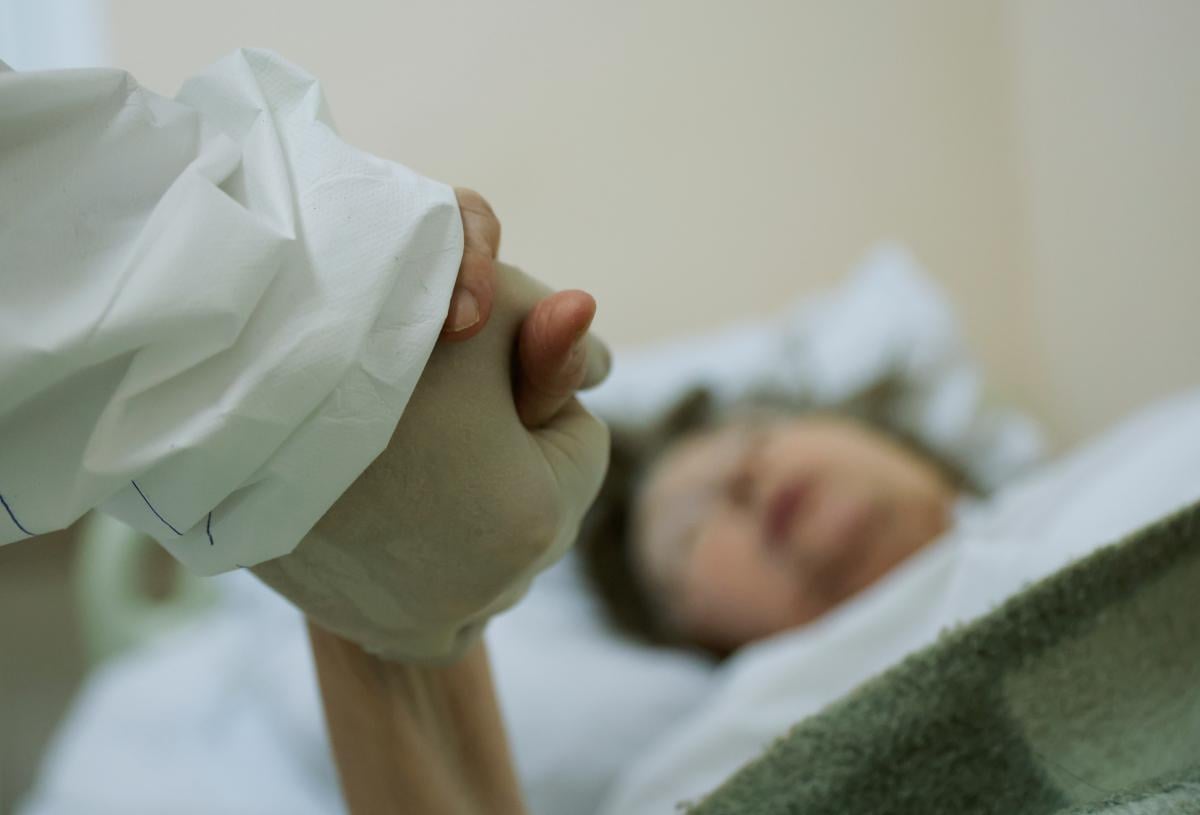 Over 884,000 new active COVID-19 cases were confirmed globally in the past 24 hours as of April 23, 2021, while Ukraine ranked second in Europe by number of new deaths.

The highest number of new COVID-19 cases was recorded in India (over 332,000 confirmed cases), the United States (over 67,000 cases), and Turkey (over 54,000 cases). India is seeing a second and more serious wave of the pandemic, with acute shortage of oxygen supplies in hospitals. Ukraine ranks 10th globally and third in Europe, according to the Worldometers service.

Meanwhile, Ukraine ranked second in Europe by the number of new deaths with 434 fatalities recorded in the country in the past 24 hours.

Poland tops the ranking with 694 deaths over the past day. 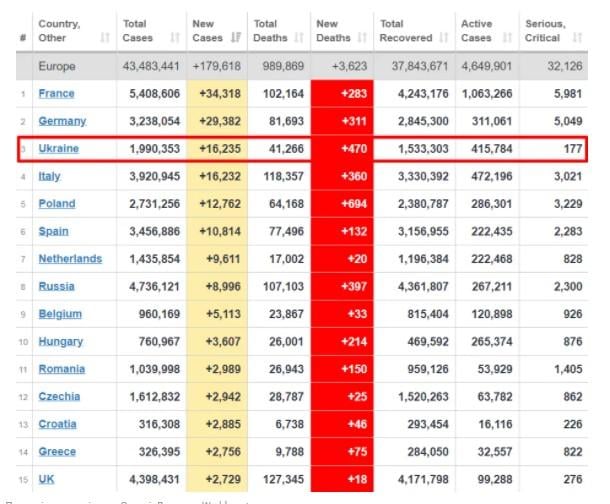 The death toll in Europe has reached 989,869 since the onset of the pandemic.