A law is in effect in Ukraine that simplifies the COVID-19 vaccines certification procedure. 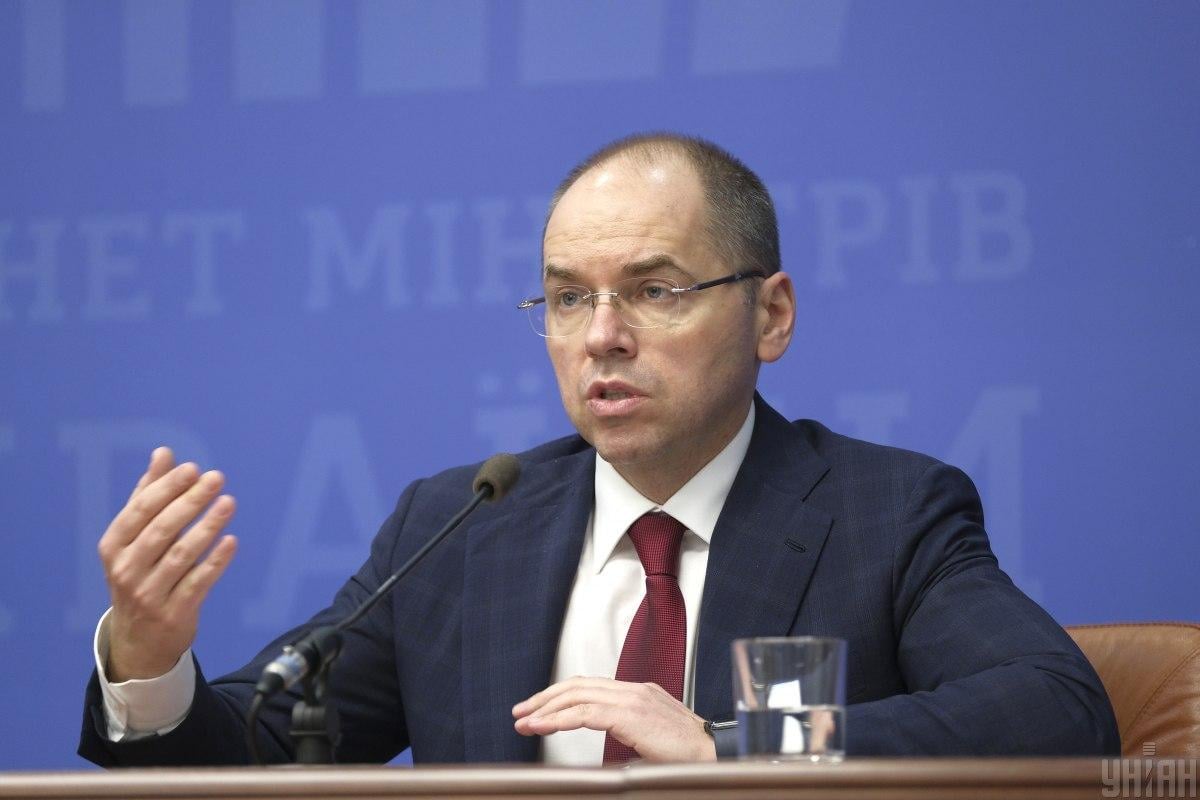 The Ukrainian Health Ministry says the AstraZeneca-SKBio vaccine for COVID-19 produced in South Korea has been registered in Ukraine.

"Yesterday, April 20, the Ministry of Health registered the AstraZeneca-SKBio COVID-19 vaccine for emergency medical use," the ministry's press service wrote on Facebook on April 21, referring to Health Minister Maksym Stepanov.

The vaccine was developed by the University of Oxford in partnership with the British-Swedish company AstraZeneca. It is produced under the trade mark AstraZeneca-SKBio by SK Bioscience Co. Ltd headquartered in South Korea.

Noteworthy, the AstraZeneca emergency vaccine has been approved by the World Health Organization and authorized by the United Kingdom, the European Union, India, and Canada.

A law is in effect in Ukraine that simplifies the certification procedure for COVID-19 vaccines, reducing it to five working days, the press service added.