The strain is transmitted faster and causes more severe disease. 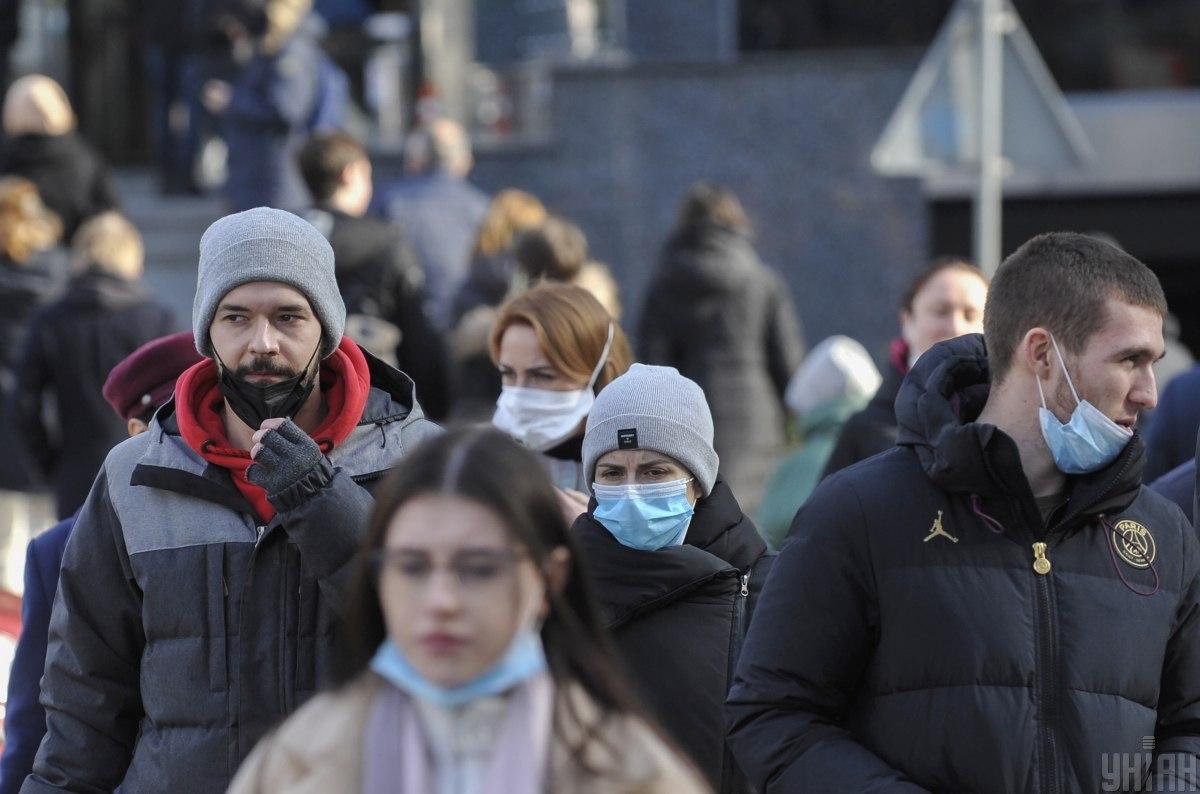 Ukrainian Health Minister Maksym Stepanov has said the UK strain of the novel coronavirus is circulating across the country.

"We've already entered the third wave of the coronavirus pandemic, and the British variant of the virus is now widespread throughout our country," the minister told an online briefing on March 23.

According to Stepanov, the British strain affects younger patients, being more aggressive overall. "It's more contagious, that is, it is transmitted faster and causing a more severe disease course. The greater number of hospitalizations, which increased significantly during the third wave of the pandemic, is precisely due to this," the minister added.

On March 4, the Gromashevsky Institute of Epidemiology and Infectious Diseases announced the detection of the British strain of coronavirus in Ukraine. When sequencing 20 samples, it was determined that two of them that were revealed in Ivano-Frankivsk region belong to the British variant with characteristic mutations.

On March 16, the Health Ministry's Public Health Center reported the circulation of mutated coronavirus strains of British origin in Vinnytsia and Zakarpattia regions.

On March 22, the Institute of Molecular Biology and Genetics (IMBG) of the National Academy of Sciences of Ukraine reported that new, more dangerous mutations in the British strain had been identified in the city of Kyiv and Prykarpattia (in Ukraine's west), the combination of which apparently caused the current third wave and the increased number of repeated infections.