The new strain was found in two patients from Ivano-Frankivsk region. 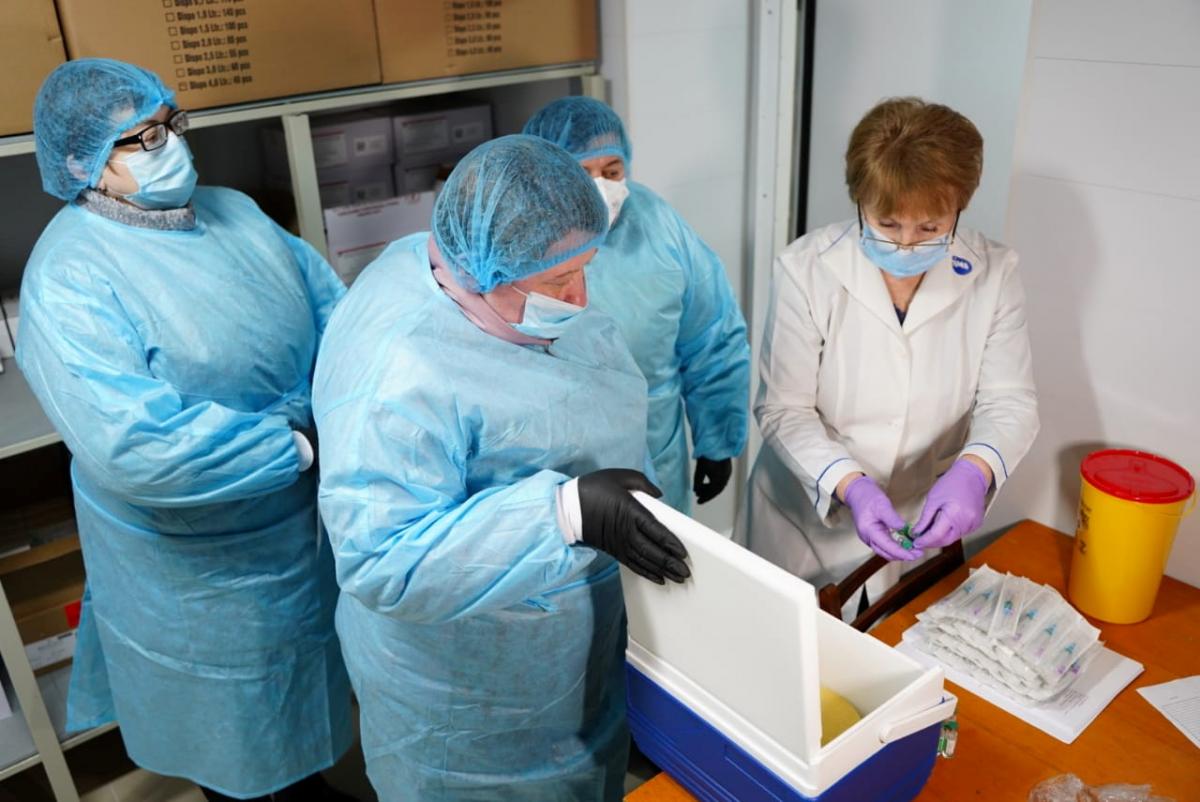 The first two cases of the UK strain of the novel coronavirus have been officially confirmed in Ukraine.

The new strain was found in two patients from Ivano-Frankivsk region. The information has been confirmed by the Institute of Epidemiology and Infectious Diseases, according to the online newspaper Segodnya.

The patients are under medical supervision.

"There is no evidence that it causes an increase in mortality. However, now in a short period of time, we have been covered by another wave of morbidity with a large share of seriously ill patients, intensive care units are overcrowded, and I'm afraid this period will be the most difficult for us since the first patients," she wrote on Facebook. 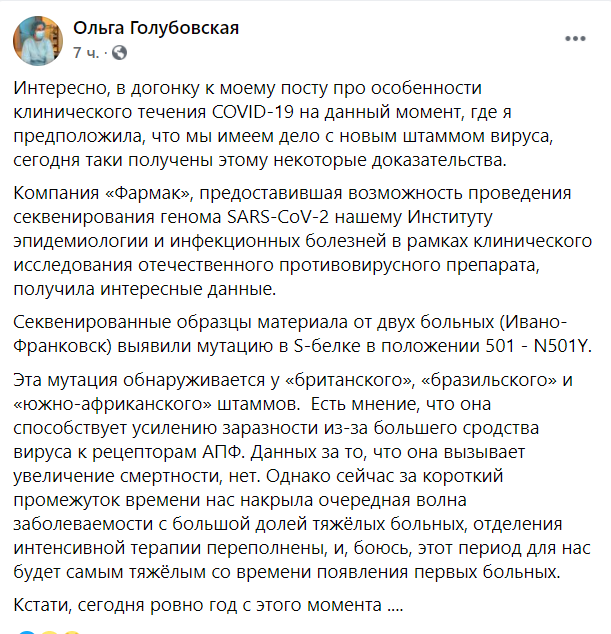