Two western regions are among them. 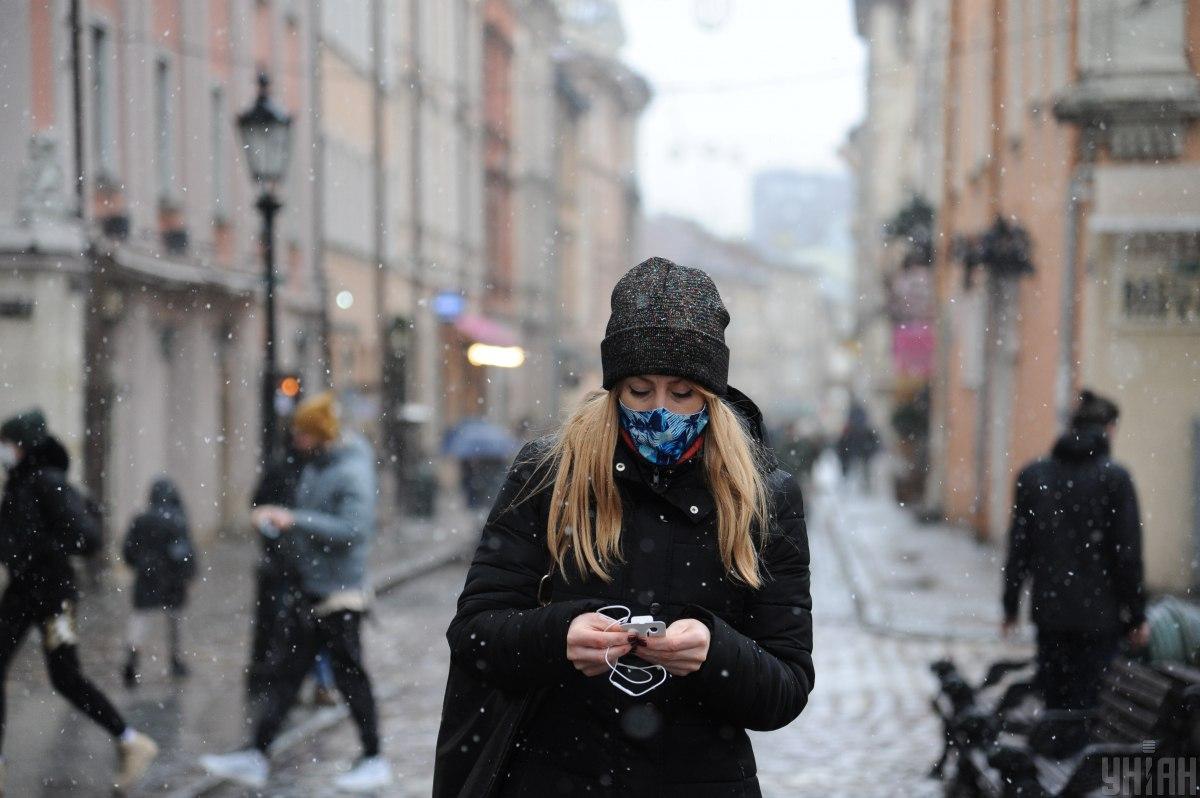 Lviv may become a red zone / Photo from UNIAN, by Mykola Tys

Three Ukrainian regions may be included in the red zone of the COVID-19 quarantine.

These are Lviv, Ternopil and Odesa regions, the TSN TV news service reported.

The pandemic has affected the city's tourism industry. In Lviv, a dozen cafes and restaurants have shut down since the beginning of the quarantine. Hotels have managed to survive, however, about 20% of the staff were laid off. Spending on hand sanitizers, face masks and gloves has increased significantly.

The city has stopped collecting tourist fees. All local residents are asked to comply with quarantine measures. Lviv is now in the so-called orange zone, but the mayor's office previously did not rule out the introduction of a lockdown in the city.

The situation in Ternopil region

If the region is included in the red zone, it will be its fifth time. The number of COVID-19 cases, including young people, in the region rapidly grows every day. Three COVID-19 cases were recorded when patients contracted the virus for the third time, one patient died. Sixty residents of the region were infected with the disease twice.

Every time when Ternopil region was included in the red zone, the quarantine requirements imposed by the Cabinet of Ministers were ignored. Schools, kindergartens, restaurants, and shops were open, public transport did not stop. For this, the police issued fines to school and kindergarten principals, but they won cases in courts.

The situation in Odesa

Doctors warn the weather could be the main risk factor for the spread of the disease. The warm weather makes vacationers from all over the country come to the city; entertainment facilities and restaurants are open.

The quarantine rules are not properly observed in the city. A few people are seen wearing face masks in public places. Starting from Monday, college students are switching to distance learning.