Some Ukrainian regions about to leave 'red zone' – PM Shmyhal 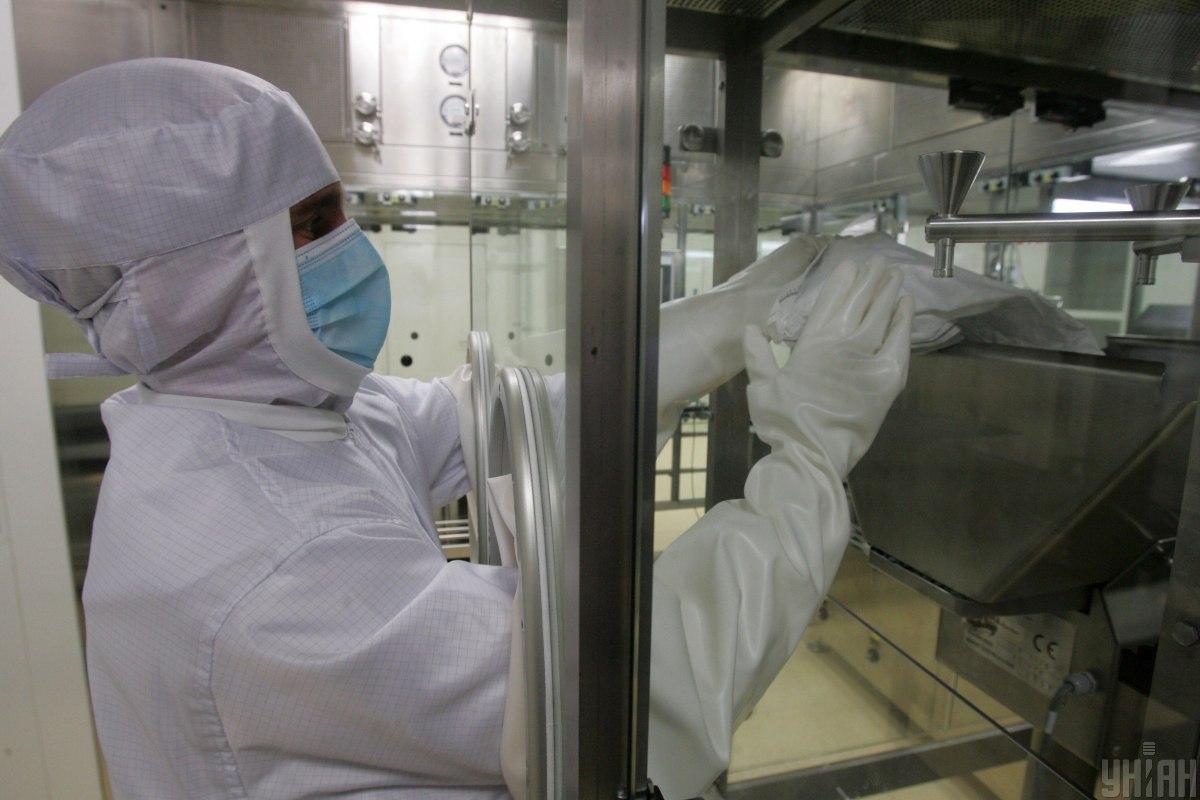 Update on COVID-19 in Ukraine / Photo from UNIAN

Ukrainian Prime Minister Denys Shmyhal says some regions in central and western Ukraine are about to leave the so-called red zone introduced during the COVID-19 epidemic.

The official made the comment at an intercom meeting on anti-coronavirus efforts on April 19, the press service of the President's Office said on April 19.

According to Shmyhal, the number of new COVID-19 cases over the past week, or April 12-18, was 14,000 down from the previous week. So, certain regions are close to leaving the red zone, while the epidemiological situation in the capital city of Kyiv remains serious.

"Bed occupancy rates improved over the past three weeks. Also, weekly indicators show stability. As for the number of active [COVID-19] cases, growth rates have declined," he added.

However, Kherson, Zakarpattia, and Ivano-Frankivsk regions are in the yellow zone, while the remaining nine regions are part of the orange zone.