Over 3,100 Ukrainians vaccinated against COVID-19 in first four days 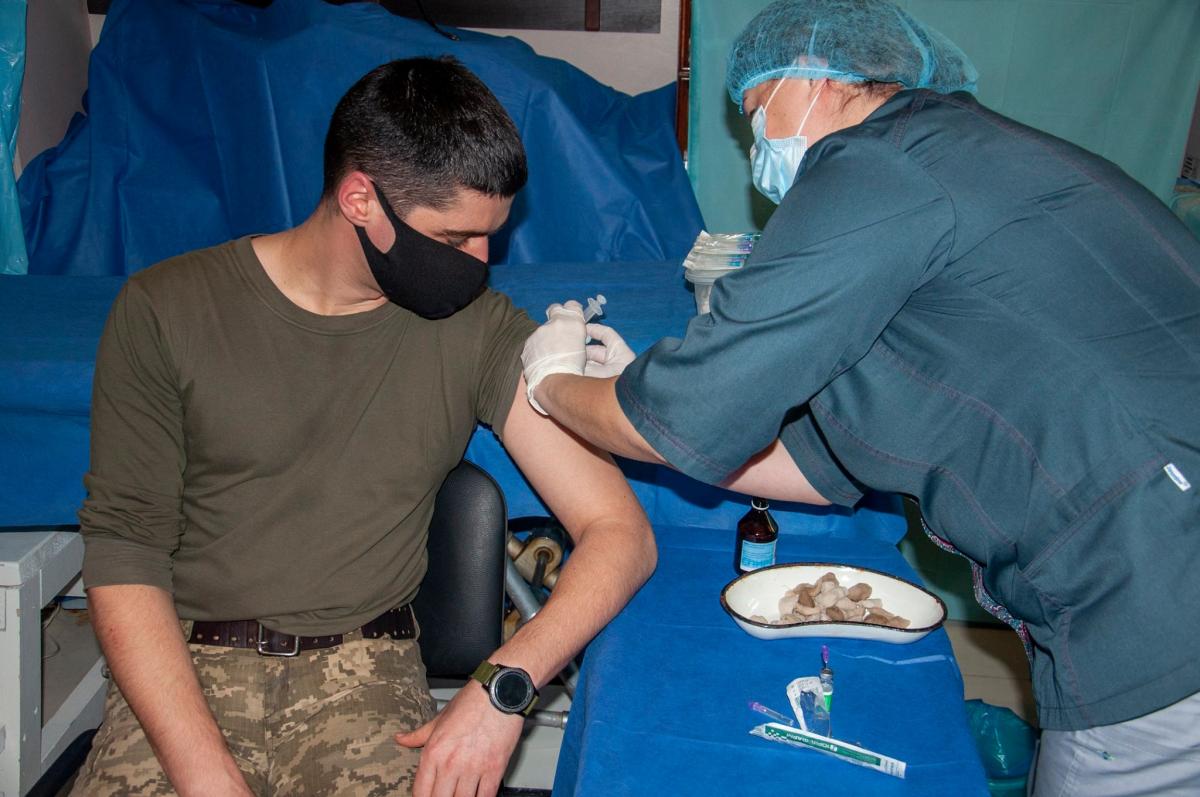 Since the launch of a nationwide COVID-19 vaccination campaign in Ukraine four days ago, 3,141 people have received their first shot of the Covishield vaccine.

Ninety people got vaccinated against COVID-19 in Ukraine on Saturday, February 27 alone, the Ukrainian Health Ministry reported on Telegram on February 28.

The largest number of vaccine shots as of now has been administered in Cherkasy region (270 people).