COVID-19: Number of recoveries exceeds that of new cases in past day 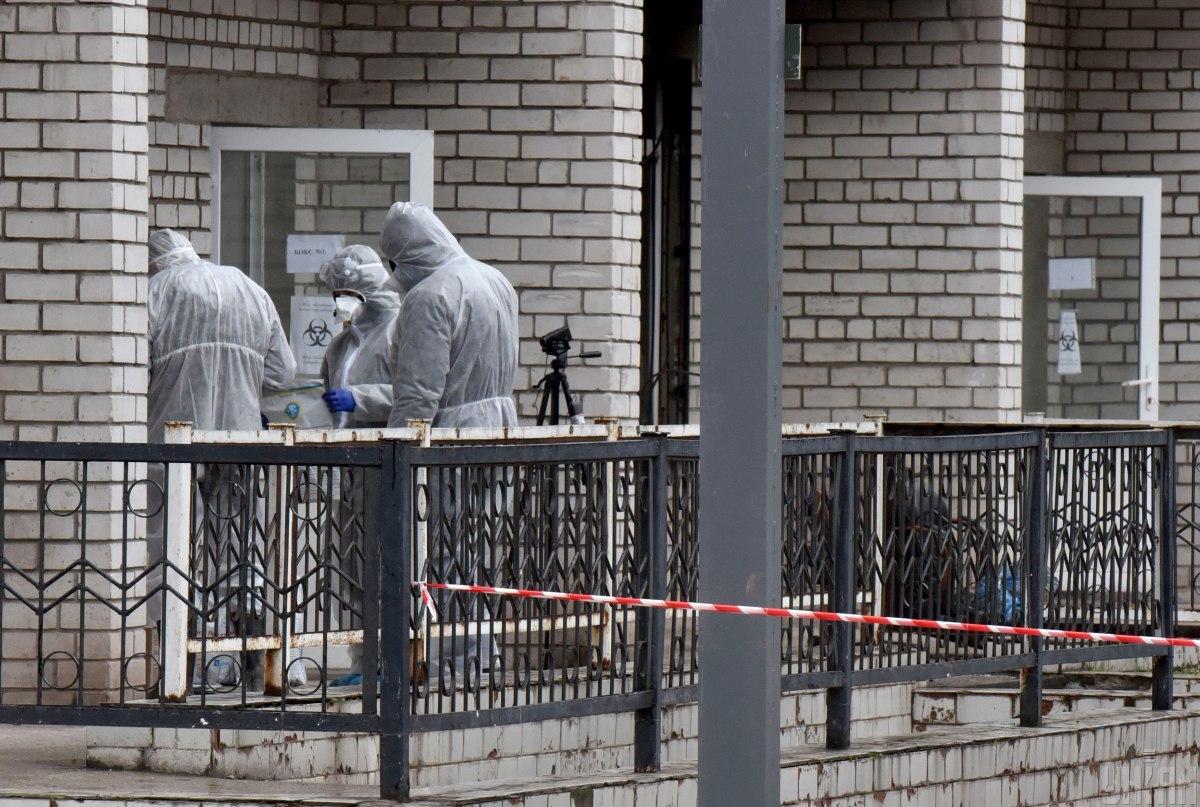 The total number of confirmed cases grew to 1,961,956 as of April 20, 2021, according to the interactive map compiled by the National Security and Defense Council.

As many as 1,499,752 patients, including 12,075 in the past day, have recovered, which exceeded the number of confirmed new daily cases for the first time since April 13.

"In the past day 8,940 people tested positive for the coronavirus, including 414 children and 251 healthcare workers. Some 2,042 new patients were hospitalized," Ukrainian Health Minister Maksym Stepanov wrote on Facebook on Tuesday.

Read alsoHealth minister predicts new surge in COVID-19 cases in 3-4 weeksData from Russia-occupied areas – the Autonomous Republic of Crimea, the city of Sevastopol, parts of Donetsk and Luhansk regions – is not available.

In total, 77,678 tests were conducted in the country in the past day. In particular, there were 37,557 PCR (polymerase chain reaction) tests run, 16,815 ELISA (enzyme-linked immunosorbent assay) tests, and 23,306 antigen-based rapid diagnostic tests.

Meanwhile, over 8,996,039 PCR tests have been run since the onset of the epidemic.

In total, 462,791 people have been vaccinated since the launch of a nationwide COVID-19 vaccination campaign.

In the past day, most vaccinations were recorded in Lviv region (1,770).

The shots were administered by 232 mobile vaccination teams and at 360 vaccination centers.

At the same time, 473,989 Ukrainians have signed up for the COVID-19 vaccination waiting list, the report said.