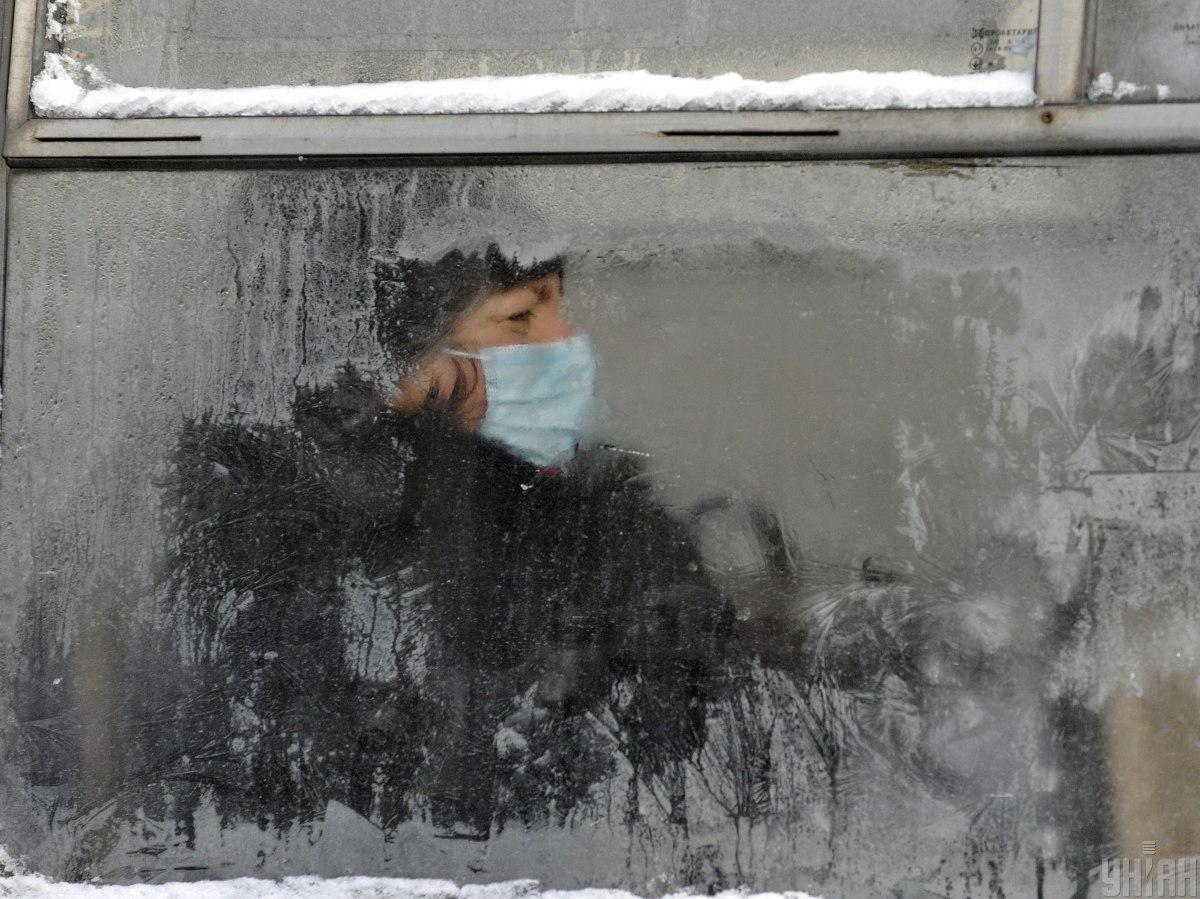 Ukraine said 5,181 new active COVID-19 cases had been confirmed across the country in the past 24 hours as of January 29, 2021, whereas the number of recoveries had exceeded 1 million since the onset of the epidemic.

The total number of confirmed cases grew to 1,211,593 as of January 29, 2021, according to the interactive map compiled by the National Security and Defense Council.

Read alsoHealth Minister announces start of mass COVID-19 vaccination campaign in FebThe government reported 185,773 active cases as of January 29. In total, there have been 1,317,012 reports on suspected COVID-19 since the beginning of 2020.

"In the past day, 5,181 people tested positive for the coronavirus, including 218 children and 212 healthcare workers. Some 1,916 new patients were hospitalized," Ukrainian Health Minister Maksym Stepanov wrote on Facebook on Friday.

In total, 44,143 tests were conducted in the country in the past day. In particular, there were 24,769 PCR (polymerase chain reaction) tests run, as well as 19,374 ELISA (enzyme-linked immunosorbent assay) tests.