There were no cases of severe illness or deaths among those who got the vaccine. 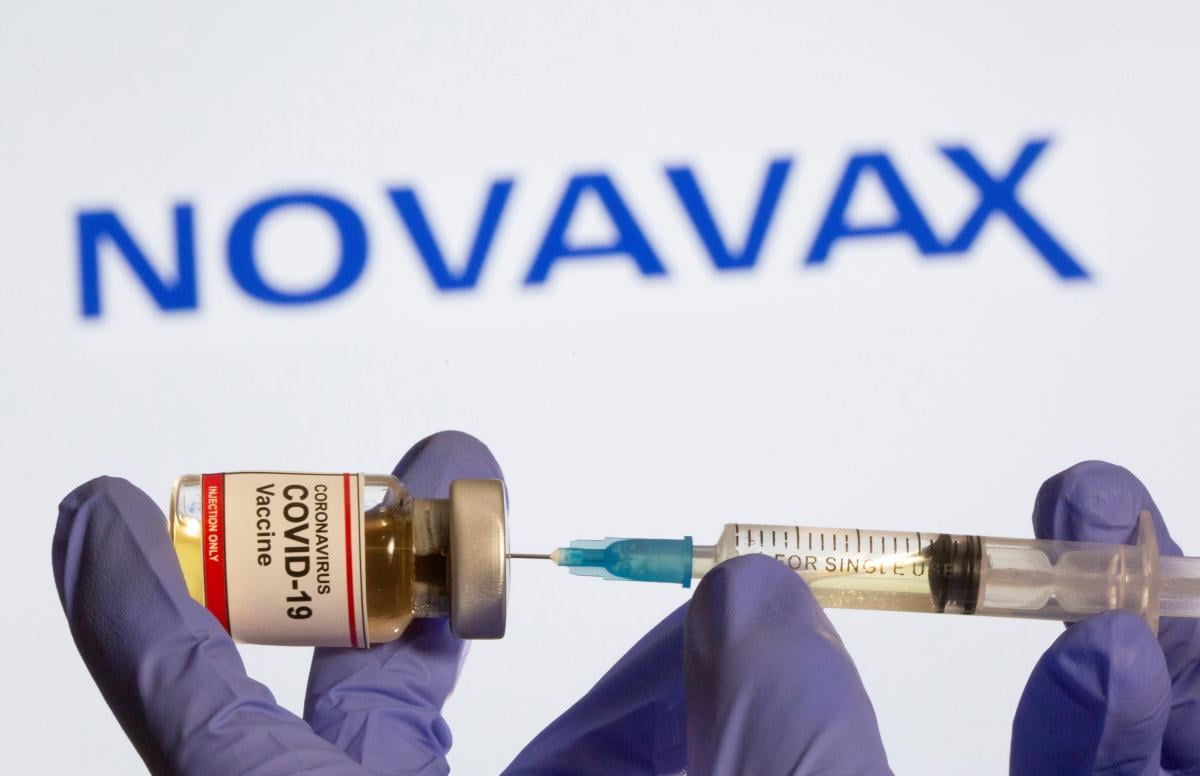 Novavax Inc's COVID-19 vaccine was 96% effective in preventing cases caused by the original version of the coronavirus in a late-stage trial conducted in the United Kingdom, the company said on Thursday, moving it a step closer to regulatory approval.

There were no cases of severe illness or deaths among those who got the vaccine, the company said, in a sign that it could stop the worse effects of new variants that have cropped up, Reuters reported.

The vaccine was 86% effective in protecting against the more contagious virus variant first discovered and now prevalent in the United Kingdom, for a combined 90% effectiveness rate overall based on data from infections of both versions of the coronavirus.

Read alsoUkraine expects batch of Pfizer vaccine to arrive in coming weeksThe UK trial, which enrolled more than 15,000 people aged 18 to 84, assessed efficacy of the vaccine during a period with high transmission of the UK virus variant now circulating widely.

Novavax plans to produce its two-shot vaccine at eight manufacturing locations, including the Serum Institute of India.