He predicts that March and April will be the most difficult periods. 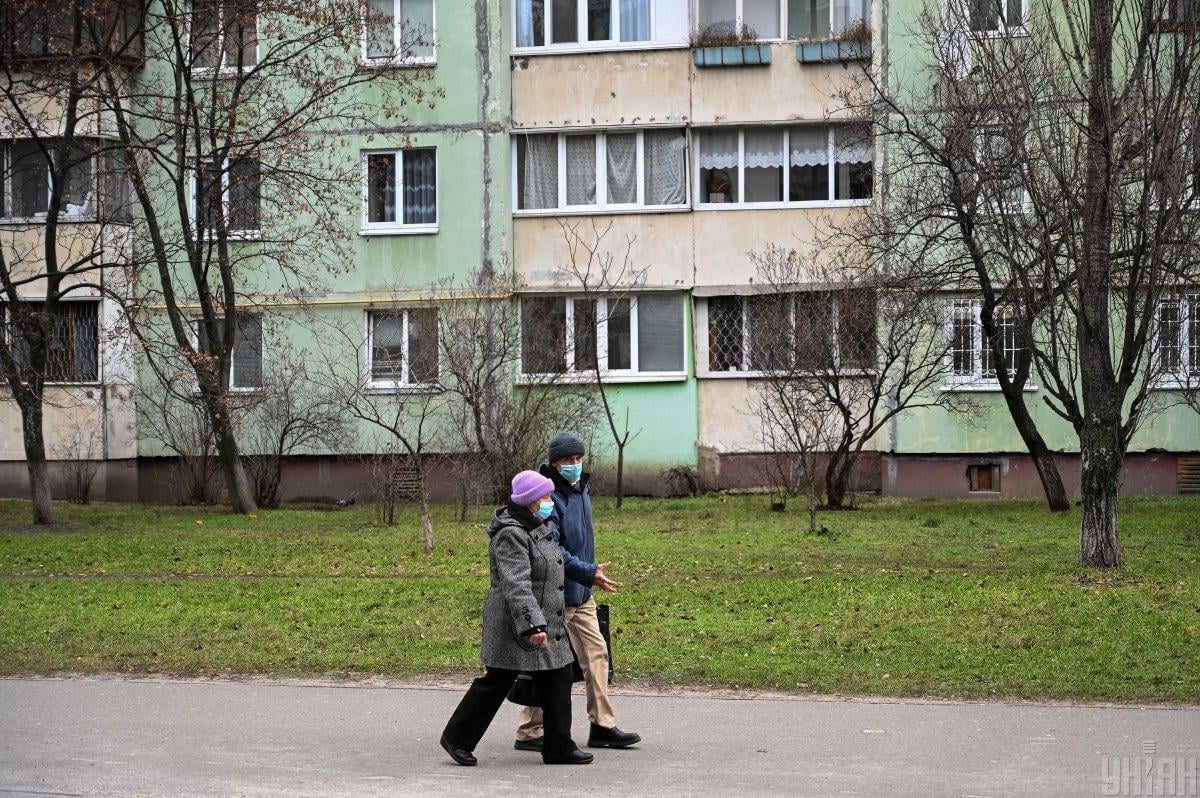 The authorities don't rule out a new, tougher lockdown / Photo from UNIAN

"If we are talking about the whole country – if more than 13 regions become part of the red zone and all the criteria are on the rise throughout the country, we will have to introduce a new, tough lockdown," he told the strana.ua media outlet.

"We are recording an increase in hospitalizations and an incidence rate in certain regions we include in the red zone. Now we are doing everything to prevent the collapse of the healthcare system. We are looking at indicators: the hospitalization rate is above 60%, the number of oxygen-supported beds in use is above 65%, the dynamics of hospitalizations are above 50% in seven days – the criterion has been exceeded," the minister said.

According to him, if at least two criteria are exceeded for three days in a row, a region is automatically included in the red zone and remains there until the situation stabilizes.

The minister predicts that March and April will be the most difficult periods as new cases may surge.

"According to our forecasts, we will have a rather difficult period in terms of morbidity in March and April. But we still hope that if safeguard measures are taken across the country, this will not happen," he said.

Quarantine in Ukraine: What is known