Kyiv on April 5, 2021, re-introduced a lockdown over the worsened epidemiological situation. 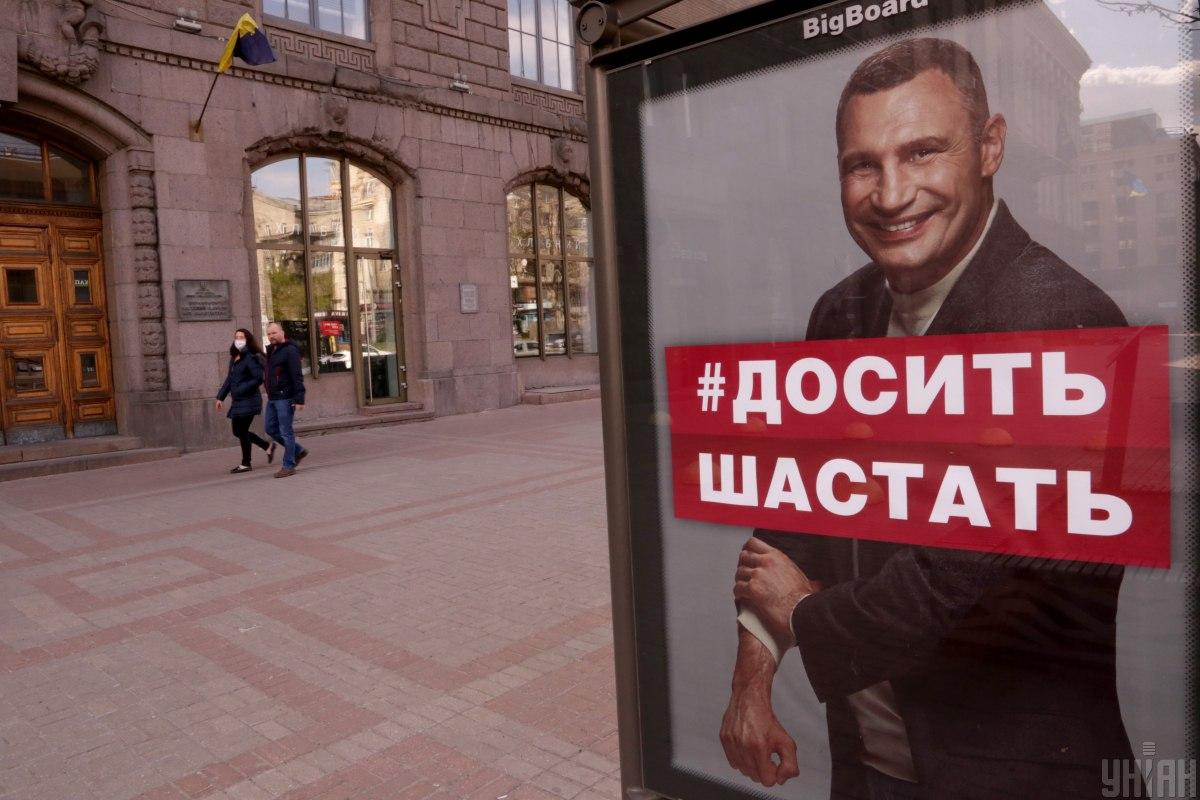 Klitschko says the lockdown may last until May 10 / Photo from UNIAN, by Denys Priadko

Kyiv Mayor Vitaliy Klitschko does not rule the ongoing lockdown in the Ukrainian capital city may be extended until May 10.

"It is the fourth day when the restrictions have been in place, and as early as next week, we will see the dynamics [of new cases]," he said on TV Channel Ukraina 24 when asked about the possible extension of the lockdown.

Read alsoLockdown in Kyiv may continue after April 16, official says

Klitschko said the decision would be taken by a special commission rather than by the mayor.

"I am very surprised by this information," he told journalists when they asked whether it was true that the mayor was working on a respective resolution. "This decision is to be taken by the environmental safety and emergencies commission rather than by the mayor of Kyiv. We haven't had such [commission] meetings. This information for sure comes from unknown sources. One thing I can say: indeed, we can extend the [tough] quarantine, we will only proceed exclusively from the case rate, and then I do not exclude that this may happen if we continue to see the wave of cases," Klitschko said.