The mayor says additional beds need to be installed in the local healthcare facilities. 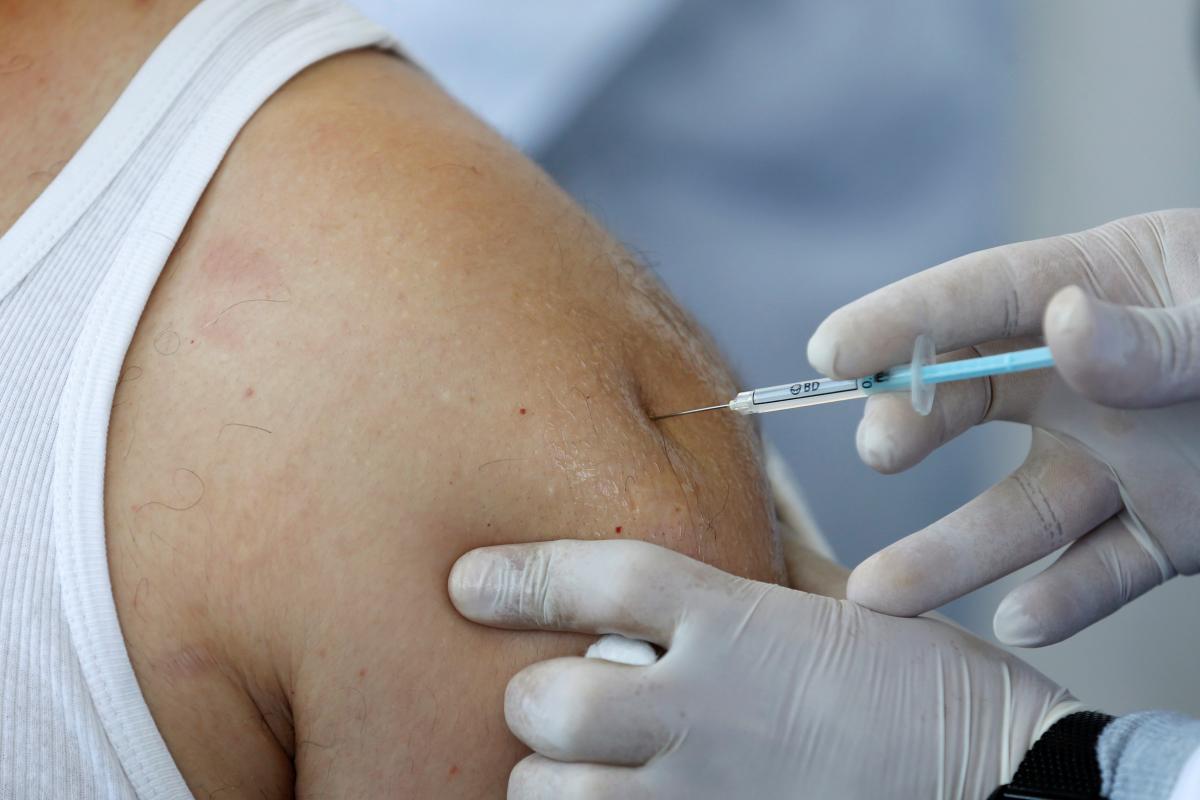 Ivano-Frankivsk Mayor Ruslan Martsinkiv has asked the central government to provide the city with more doses of the COVID-19 vaccine.

"I took the opportunity and asked the government to provide the city with more vaccines and help with the deployment of additional beds in healthcare facilities," the mayor wrote on Facebook on March 2.

Martsinkiv said the city had received about 500 doses of vaccines so far.

Read alsoNumber of new daily COVID-19 cases sharply up as of March 3He added the city had been vaccinating healthcare workers for the third day, but only every second agreed to get vaccinated.