The doctor is also against holding mass events, in particular concerts. 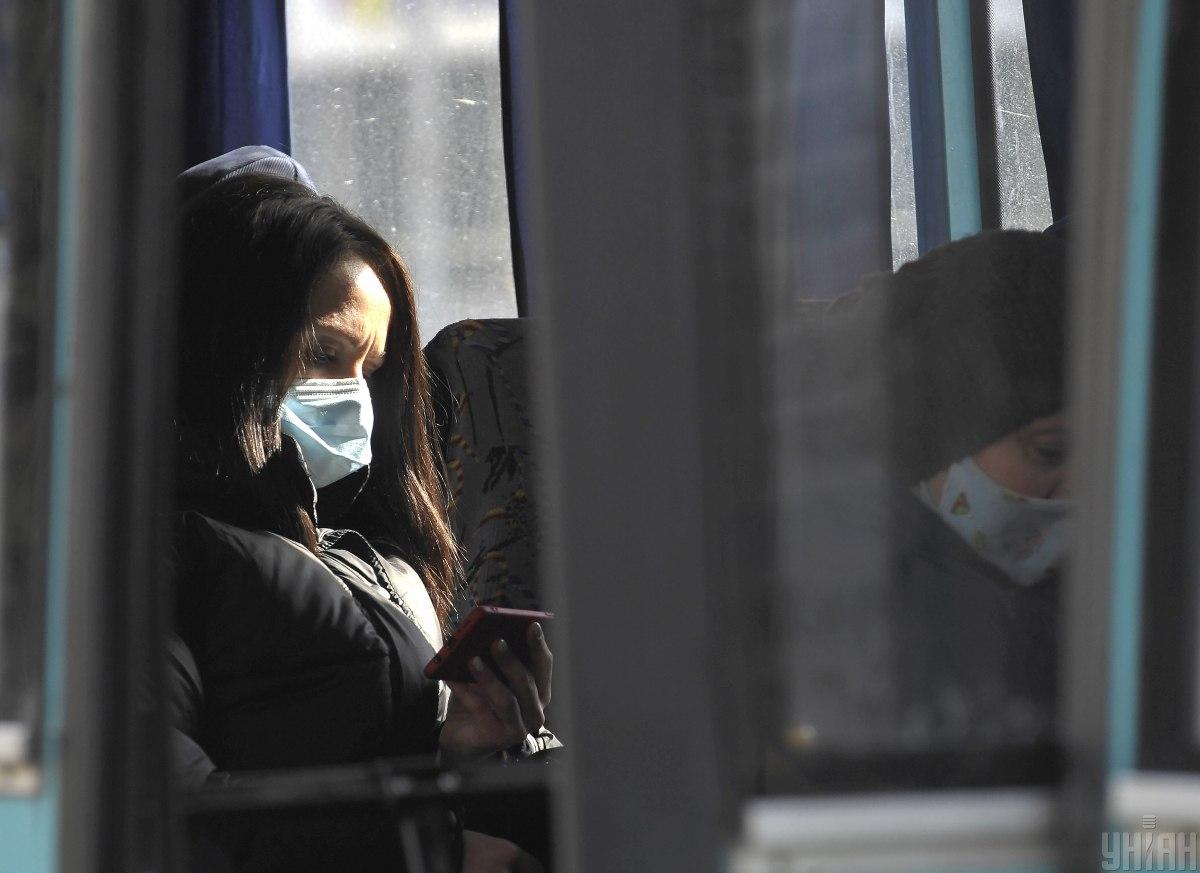 Head of the Infectious Diseases Department at Bogomolets National Medical University, Professor Olha Golubovska has spoken up for the immediate introduction of a nationwide lockdown.

"I believe it needs to be introduced across the country. Because if we do not have it throughout the country, it means the regions that are now calm will break out later. The same was with measles. Luhansk and Donetsk regions were the last to break out," she said in an interview for the Ukrainian online news outlet Obozrevatel.

Read alsoCOVID-19: Ukraine hits this year's high in new cases, second day in row, as of March 19Asked when exactly such restrictions need to be introduced, Golubovska said: "It should have been done yesterday."

The doctor has criticized permission to hold entertainment events in Ukraine, in particular concerts.

"When I look at a crowd at concerts, I immediately imagine how many people may get infected, and immediately think how much oxygen will be needed and where to get it... Restrictive measures are necessary. This will at least reduce the number of new cases. The load will still remain, because there are seriously ill patients now, but there will be more patients who will get more seriously ill for a while," Golubovska said.