There have been no vaccine exports from India since Thursday. 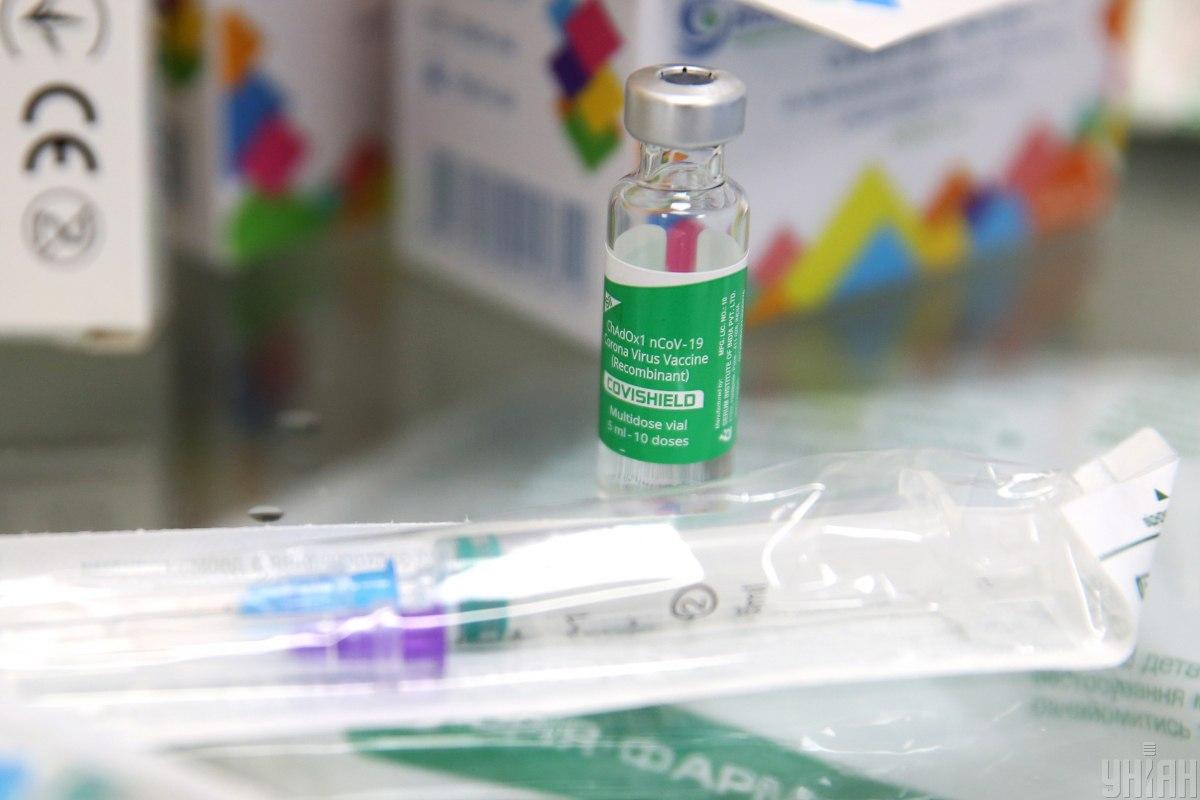 India has put a temporary hold on all major exports of the AstraZeneca coronavirus shot made by the Serum Institute of India (SII), the world's biggest vaccine-maker, to meet domestic demand as infections rise, two sources told Reuters.

The move will also affect supplies to the GAVI/WHO-backed COVAX vaccine-sharing facility through which more than 180 countries are expected to get doses, one of the sources told Reuters.

There have been no vaccine exports from India since Thursday, the foreign ministry's website shows, as the country expands its own immunisation effort.

Read alsoOver 15,000 Ukrainians vaccinated for COVID-19 in past day – health ministry"No exports, nothing till the time the India situation stabilises. The government won't take such a big chance at the moment when so many need to be vaccinated in India," one of the sources said.

The SII has already delayed shipments of the AstraZeneca drug to Brazil, Britain, Morocco and Saudi Arabia.

With 11.7 million cases, India has reported the highest number of coronavirus infections after the United States and Brazil.

Currently, only the elderly and those over 45 with other health conditions are eligible for vaccinations in India. Health and frontline workers were first in line when India began its drive in mid-January.

India has so far administered more than 51 million doses, of which 47 million are the SII's locally-made version of the AstraZeneca vaccine. The rest is the COVAXIN vaccine developed in India by Bharat Biotech.