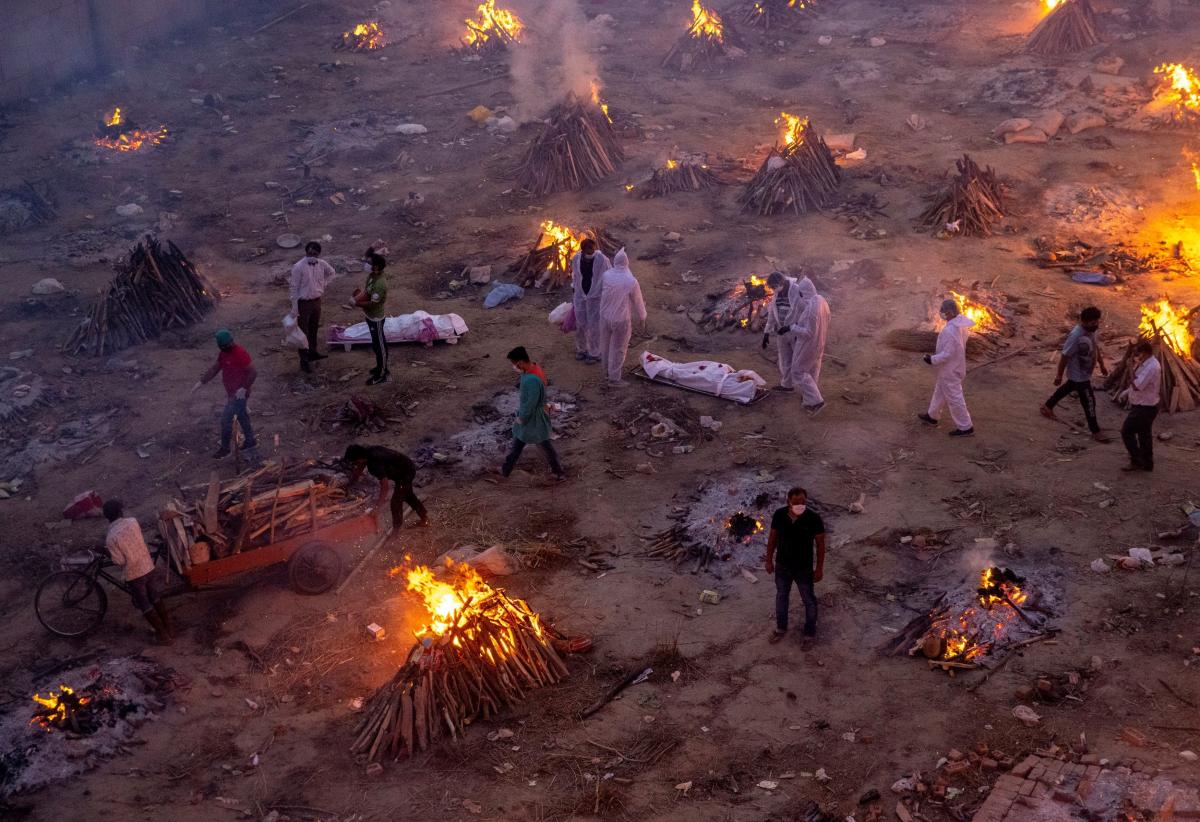 A coronavirus strain first detected in India, which is considered to be the most dangerous one, is expected in Ukraine soon.

Read alsoCOVID-19 cases sharply up as of May 7, second day in row

"We can say that it will definitely appear. And this is reality, and we must tell the truth. Now it has already been recorded in neighboring countries, in particular, in the Czech Republic, Poland, Romania. And therefore it is clear that eventually it will appear in Ukraine the way it was with the UK or South Africa variant," he said.

According to the minister, the India strain is quite serious and affects the young population.

"It is quite aggressive, more contagious, [it has] a rather complex clinical picture with damage to various organs, including the stomach, kidneys. Strong intoxication, and this strain affects the young population, which is very unpleasant," he said.

According to the minister, it is not yet known what other mutations of the coronavirus can occur, so one should to be prepared for the worst.

"We have to prepare for the worst case scenario to be able to safeguard ourselves," he said.