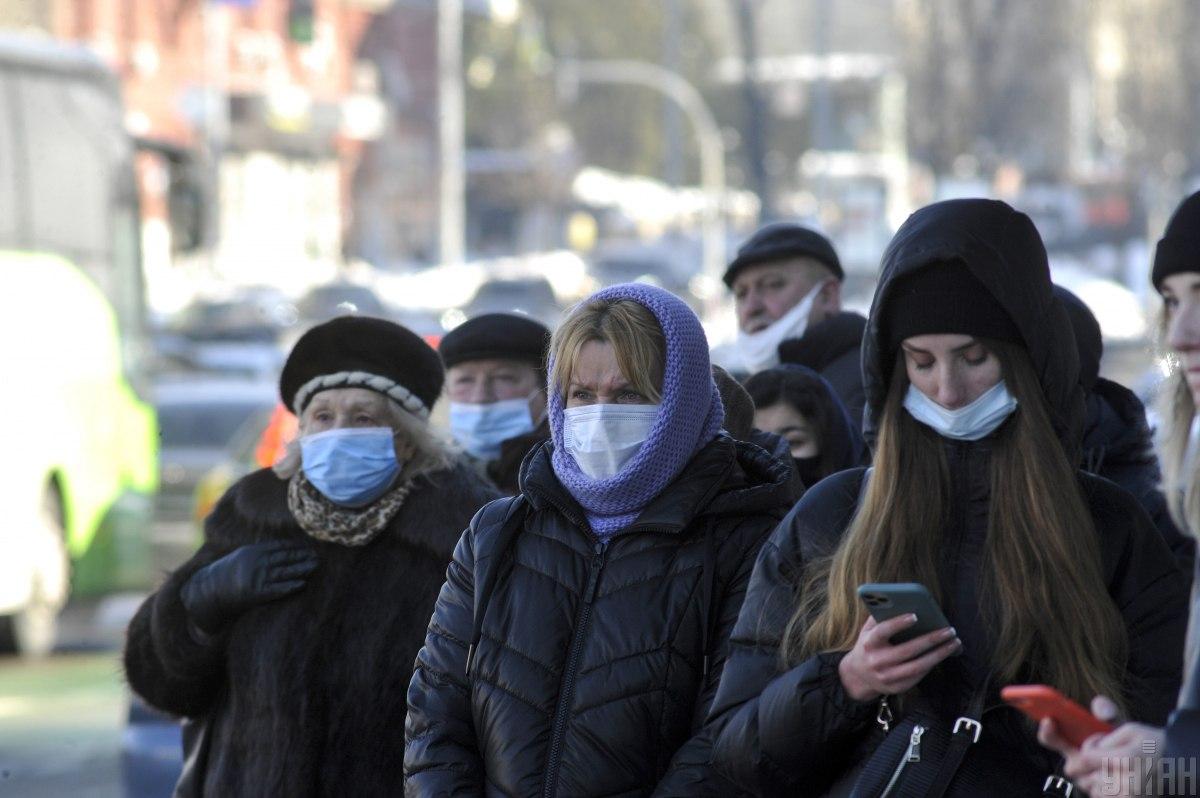 The total number of confirmed cases grew to 1,401,228 as of March 7, 2021, according to the interactive map compiled by the National Security and Defense Council.

Read alsoMost Ukrainians back new lockdown if COVID-19 cases surge – pollAs many as 1,196,520 patients, including 2,147 in the past day, have recovered.

"In the past day 7,167 people tested positive for the coronavirus, including 466 children and 172 healthcare workers. Some 3,956 new patients were hospitalized," Ukrainian Health Minister Maksym Stepanov wrote on Facebook on Sunday.

In total, 46,304 tests were conducted in the country in the past day. In particular, there were 24,868 PCR (polymerase chain reaction) tests run, 3,972 ELISA (enzyme-linked immunosorbent assay) tests, and 17,509 antigen-based rapid diagnostic tests.