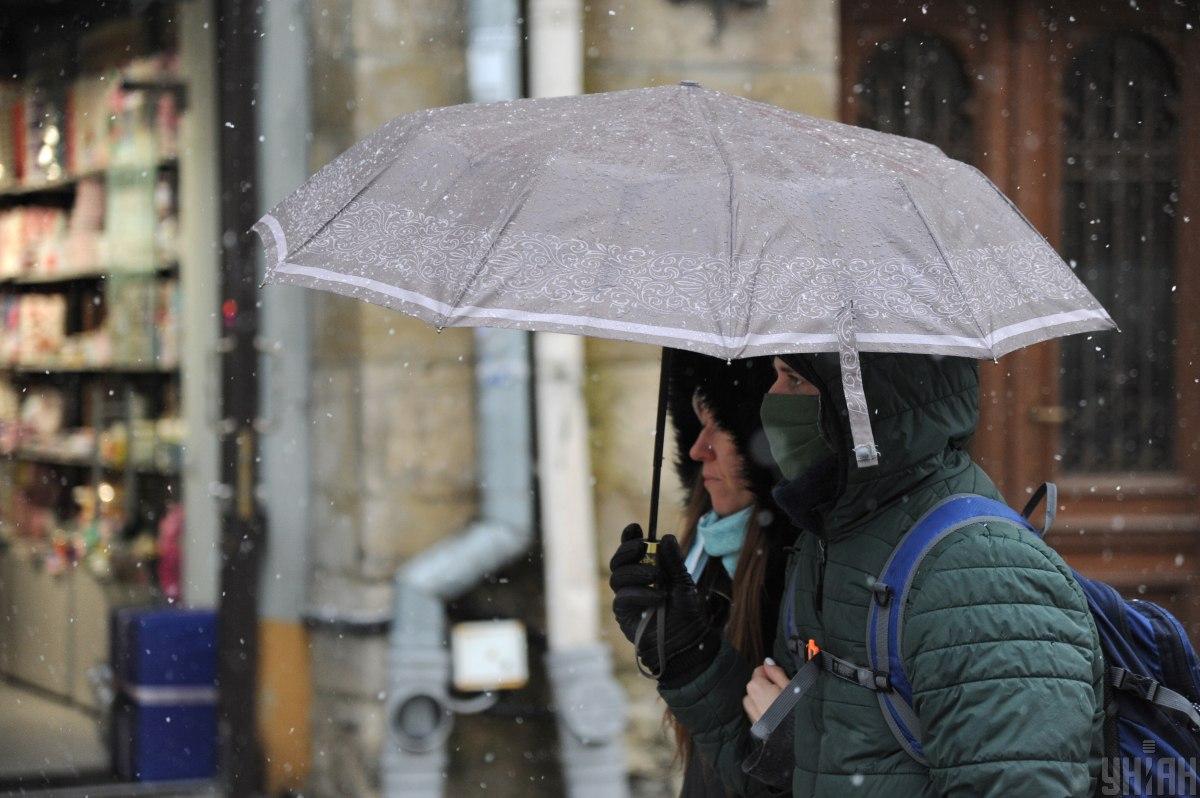 Read alsoCabinet to decide on return to adaptive quarantine in coming days – PM ShmyhalIn particular, 1,893 new patients were hospitalized, while 9,933 people recovered. The death toll in the past 24 hours was 140 victims.

Coronavirus statistics in Ukraine since the onset of the epidemic

Data from Russia-occupied parts of Ukraine, namely the Autonomous Republic of Crimea, the city of Sevastopol, and Donetsk and Luhansk regions is not available.