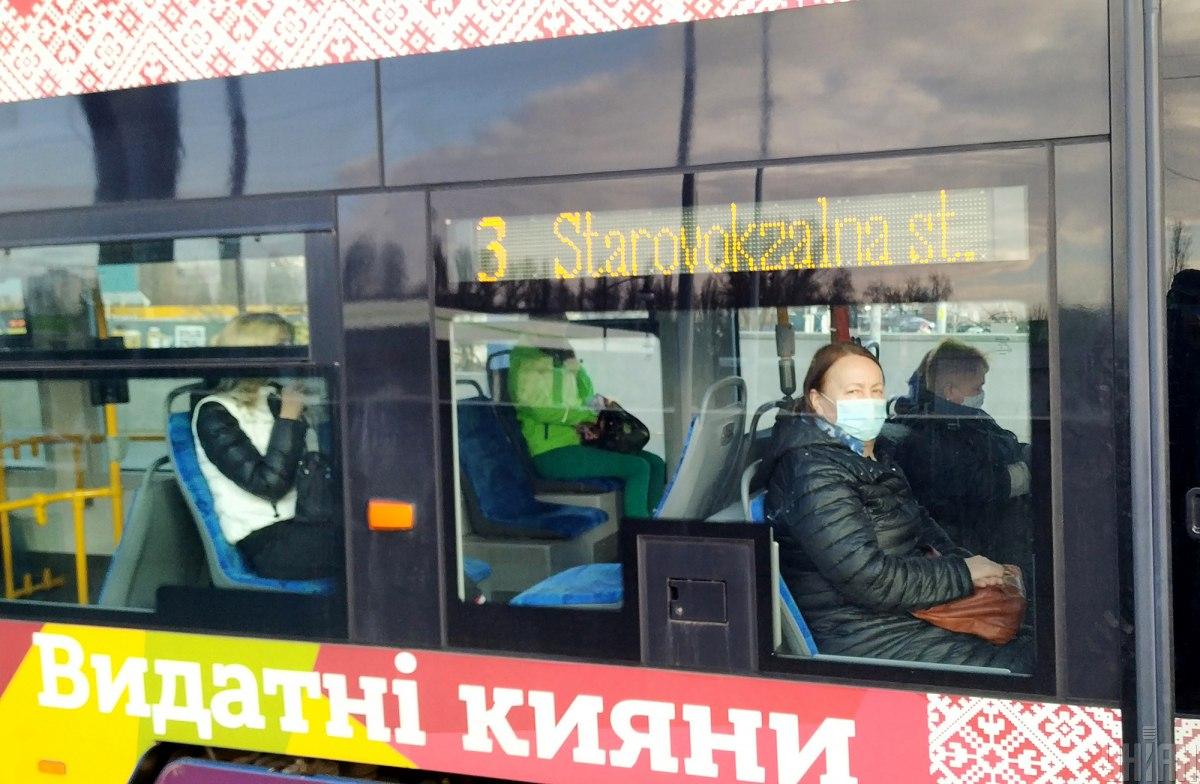 The total number of confirmed cases grew to 1,784,579 as of April 7, 2021, according to the interactive map compiled by the National Security and Defense Council.

Read alsoInterregional passenger transport may halt if COVID-19 turns into disaster – MPThe death toll has hit 35,498 with 481 fatalities recorded in the past 24 hours, marking yet another highest daily rise, against 433 deaths reported as of April 2.

"In the past day 15,415 people tested positive for the coronavirus, including 636 children and 437 healthcare workers. Some 5,587 new patients were hospitalized," Ukrainian Health Minister Maksym Stepanov wrote on Facebook on Wednesday.

In total, 140,224 tests were conducted in the country in the past day. In particular, there were 59,049 PCR (polymerase chain reaction) tests run, 23,778 ELISA (enzyme-linked immunosorbent assay) tests, and 57,397 antigen-based rapid diagnostic tests.

In total, 320,263 people have received their first shot of the vaccine since the launch of a nationwide COVID-19 vaccination campaign in Ukraine, while two persons have been fully vaccinated against the disease.

The shots were administered by 127 mobile vaccination teams and by healthcare workers at 755 vaccination centers.

At the same time, 419,379 Ukrainians have signed up for the COVID-19 vaccination waiting list, the report said.