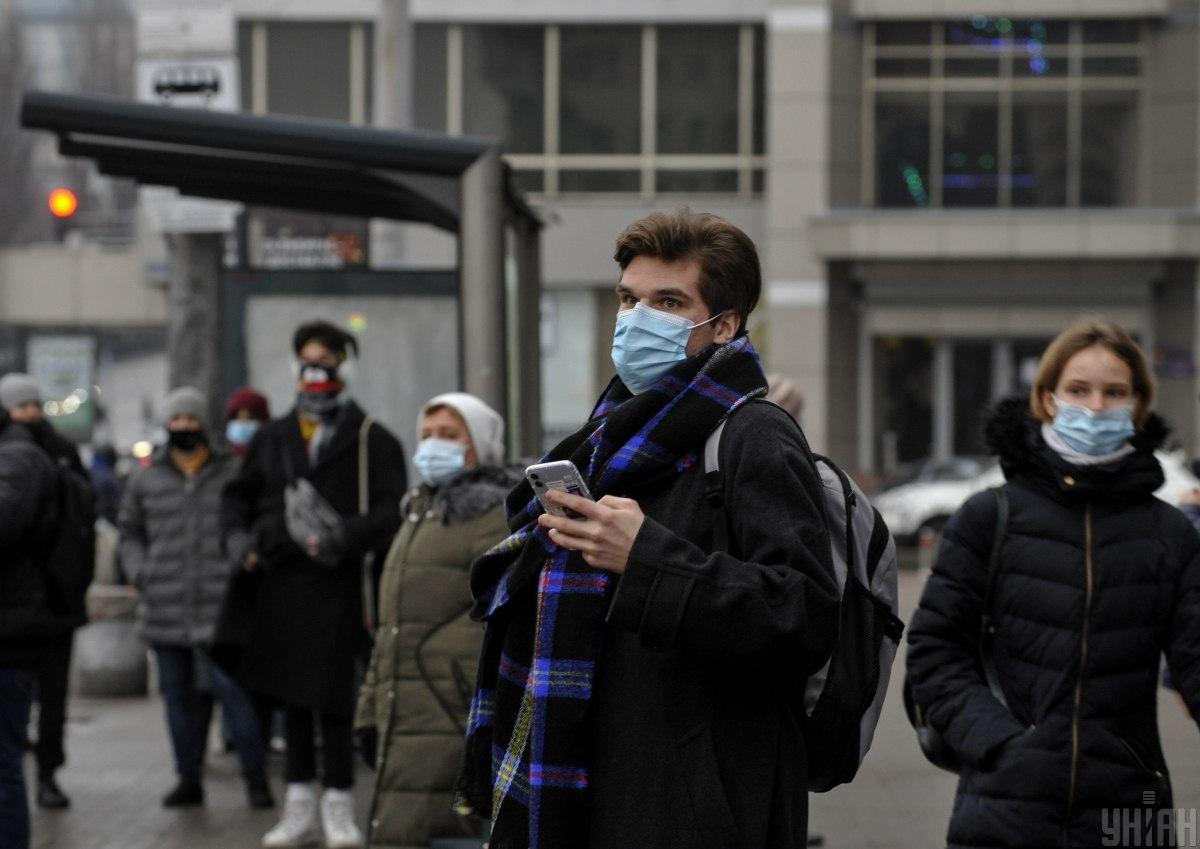 The total number of confirmed cases grew to 1,887,338 as of April 14, 2021, according to the interactive map compiled by the National Security and Defense Council.

Read alsoUkraine seeing peak of third COVID-19 wave – Health ministerAs many as 1,442,618 patients, including 12,384 in the past day, have recovered.

"In the past day 14,553 people tested positive for the coronavirus, including 612 children and 426 healthcare workers. Some 5,063 new patients were hospitalized," Ukrainian Health Minister Maksym Stepanov wrote on Facebook on Wednesday.

Ukraine ranks fourth in Europe and 11th globally by number of new cases, according to the Worldometers service. 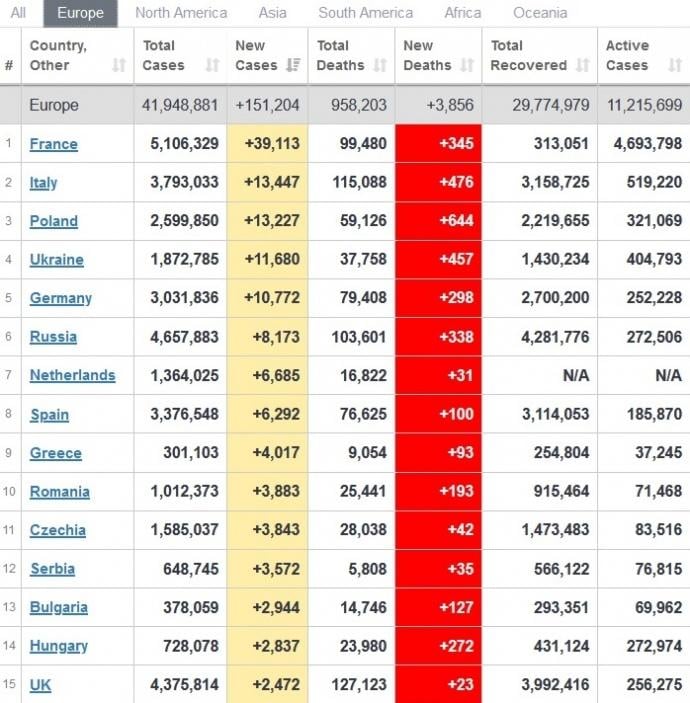 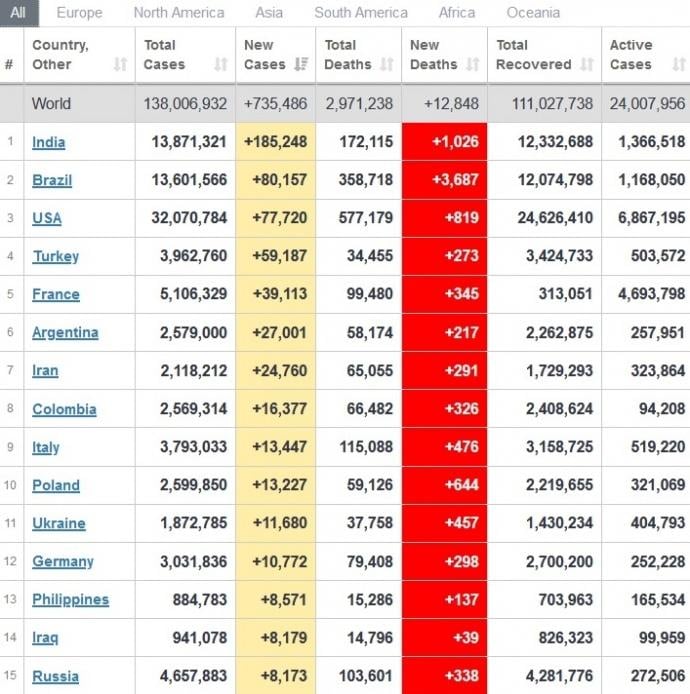 In total, 134,342 tests were conducted in the country in the past day. In particular, there were 54,353 PCR (polymerase chain reaction) tests run, 22,539 ELISA (enzyme-linked immunosorbent assay) tests, and 57,450 antigen-based rapid diagnostic tests.

Meanwhile, over 8,770,753 PCR tests have been run since the onset of the epidemic.

In total, 403,553 people have been vaccinated since the launch of a nationwide COVID-19 vaccination campaign.

The shots were administered by 108 mobile vaccination teams and at 658 vaccination centers.

At the same time, 449,960 Ukrainians have signed up for the COVID-19 vaccination waiting list, the report said.