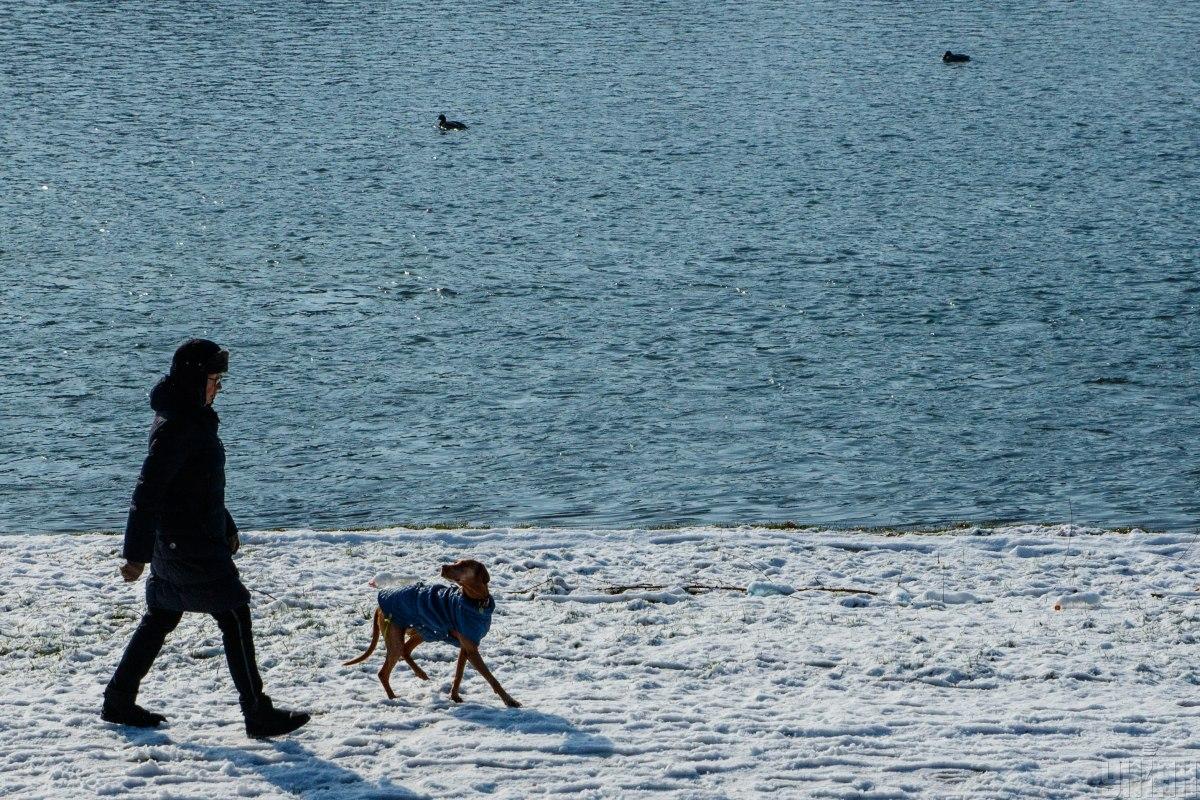 The total number of confirmed cases grew to 1,333,844 as of February 26, 2021, according to the interactive map compiled by the National Security and Defense Council.

In total, 78,264 tests were conducted in the country in the past day. In particular, there were 36,809 PCR (polymerase chain reaction) tests run, 16,271 ELISA (enzyme-linked immunosorbent assay) tests, and 25,184 antigen-based rapid diagnostic tests.