COVID-19: In Ukraine, no deaths recorded caused by vaccine

Ukraine is using the CoviShield (AstraZeneca) vaccine produced under license in India. 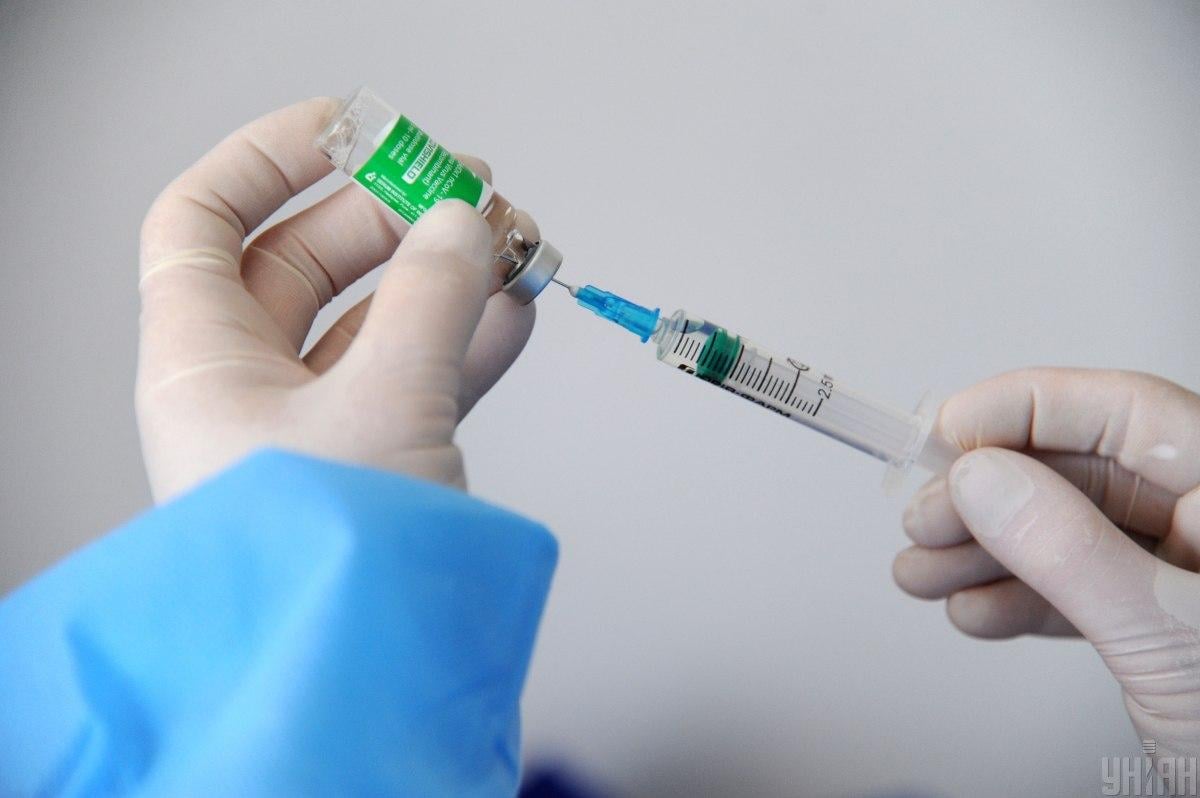 Not a single person has died in Ukraine as a result of vaccination for coronavirus, Health Minister Maksym Stepanov reports.

"We've had no deaths in the regions as a result of vaccination. Not a single one. We have recorded cases where people who had earlier been vaccinated died," the minister said during a press conference in Kyiv, according to an UNIAN correspondent.

On February 24, a vaccination campaign began in Ukraine. During the first stage, the jab is intended for medics working with COVID-19 patients, ambulance teams, staff of test labs, patients and staff of nursing homes, and military personnel serving in the JFO zone in Donbas.

All vaccinations are voluntary and free of charge.

In Ukraine, citizens receive the CoviShield vaccine (AstraZeneca), produced under a license in India, at the Blood Serum Institute.

Since the start of the inoculation campaign, 155,587 people have been vaccinated, of whom only one person received two doses (complete cycle).

On the evening of March 23 in the village of Chornomorske, Odesa region, a military servicewoman was reported dead. Forensic medical examination concluded that the woman's death had been caused by an acute heart failure.

The woman had been vaccinated on March 21, along with other soldiers from her unit, as per health officials. The woman had no contraindications to the vaccine no allergies to any of the components. On the same day, nine more people were vaccinated from the same ampoule with no adverse events reported.

On March 24, a pharmacist died in the city of Chernivtsi from an acute cerebral stroke. Reports said the man had been vaccinated on March 15. The patient had serious underlying conditions, including chronic cardiovascular diseases and diabetes.

Investigations into serious adverse events following immunization should be carried out by the rapid response teams established in each regional health administration.

Adverse reactions to vaccination in Ukraine