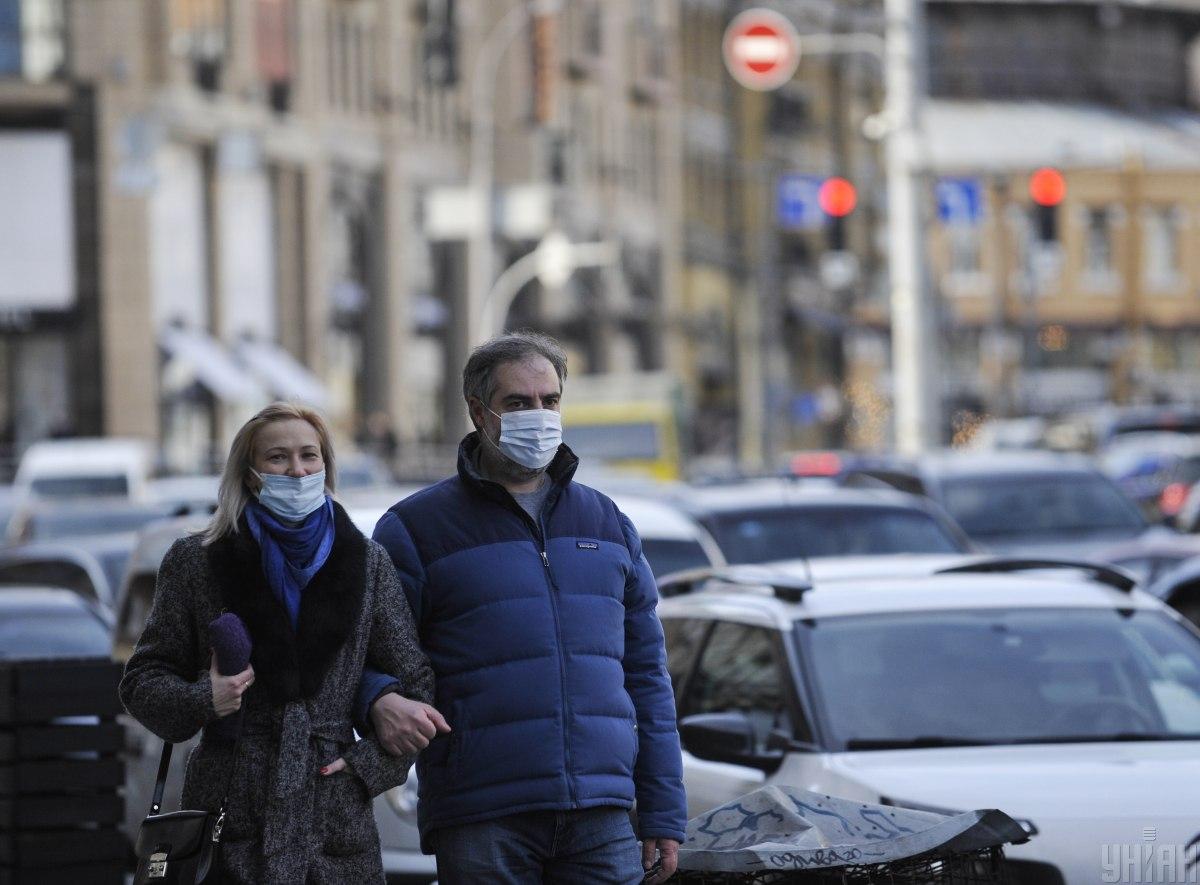 Coronavirus incidents will be seeing further increase in the next two to three weeks with the number of daily cases may grow to 25,000 against 18,000 reported as of March 26.

"For at least for another two to three weeks, we'll be seeing the rise," Health Minister Maksym Stepanov has told Ukraine 24 TV.

"We may see growth in different regions, and this is a difficult period, because the third wave is accompanied by a new strain of the virus that's more aggressive, the so-called 'British' strain. Three times more people become infected while communicating, the incubation period has become shorter, and the clinical picture has been changed. There are a lot of seriously ill patients, which is great stress for us, medics," said the health ministry chief.

According to him, ultimately Ukraine will reach the level of 25,000 daily cases, that's taking into account quarantine restrictions imposed.

Read alsoDaily COVID-19 high beats record second day in row with over 18,000 cases reported March 26"We see that when these measures are respected, we have examples ... There's Ivano-Frankivsk, Zakarpattia, and Chernivtsi regions that have been in the red zone for four weeks. And I think that in the coming days we will ease the level to orange or even yellow as we're seeing positive dynamics in terms of hospitalization and morbidity. We are moving by the logic of adaptive quarantine. At the same time, it is advisable to introduce it across Ukraine simultaneously. Ivano-Frankivsk region will no longer require such strict quarantine restrictions, we must find a balance between epidemiology, business, and life of the country," Stepanov said.