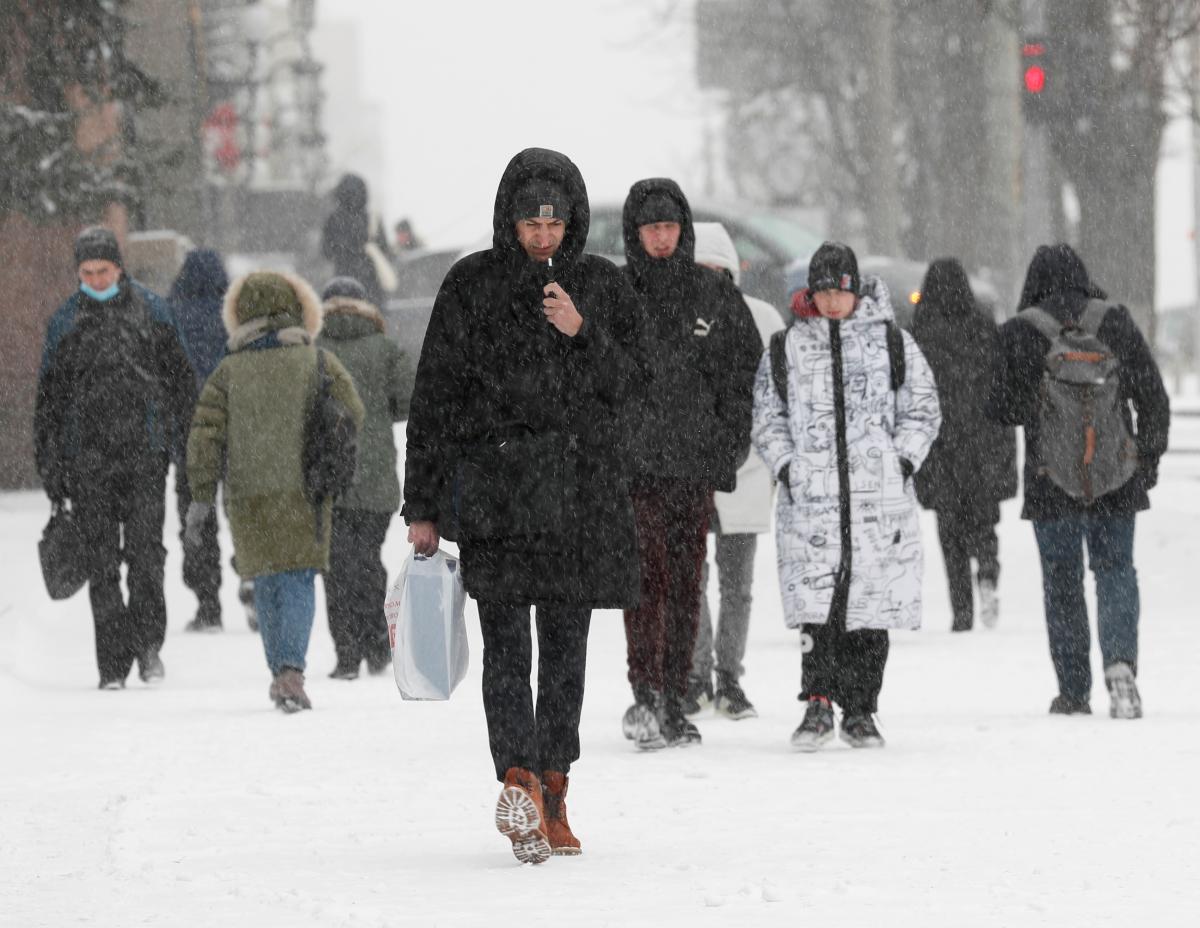 Ukraine said 4,286 new active COVID-19 cases had been confirmed across the country in the past 24 hours as of February 17, 2021, while the number of hospitalizations had sharply increased to 2,330 from 915 reported a day earlier.

The total number of confirmed cases grew to 1,280,904 as of February 17, 2021, according to the interactive map compiled by the National Security and Defense Council.

"In the past day 4,286 people tested positive for the coronavirus, including 304 children and 329 healthcare workers. Some 2,330 new patients were hospitalized," Ukrainian Health Minister Maksym Stepanov wrote on Facebook on Wednesday.

Read alsoPfizer files paperwork to register COVID-19 vaccine in UkraineIn total, 64,842 tests were conducted in the country in the past day. In particular, there were 25,782 PCR (polymerase chain reaction) tests run, as well as 16,647 ELISA (enzyme-linked immunosorbent assay) tests.