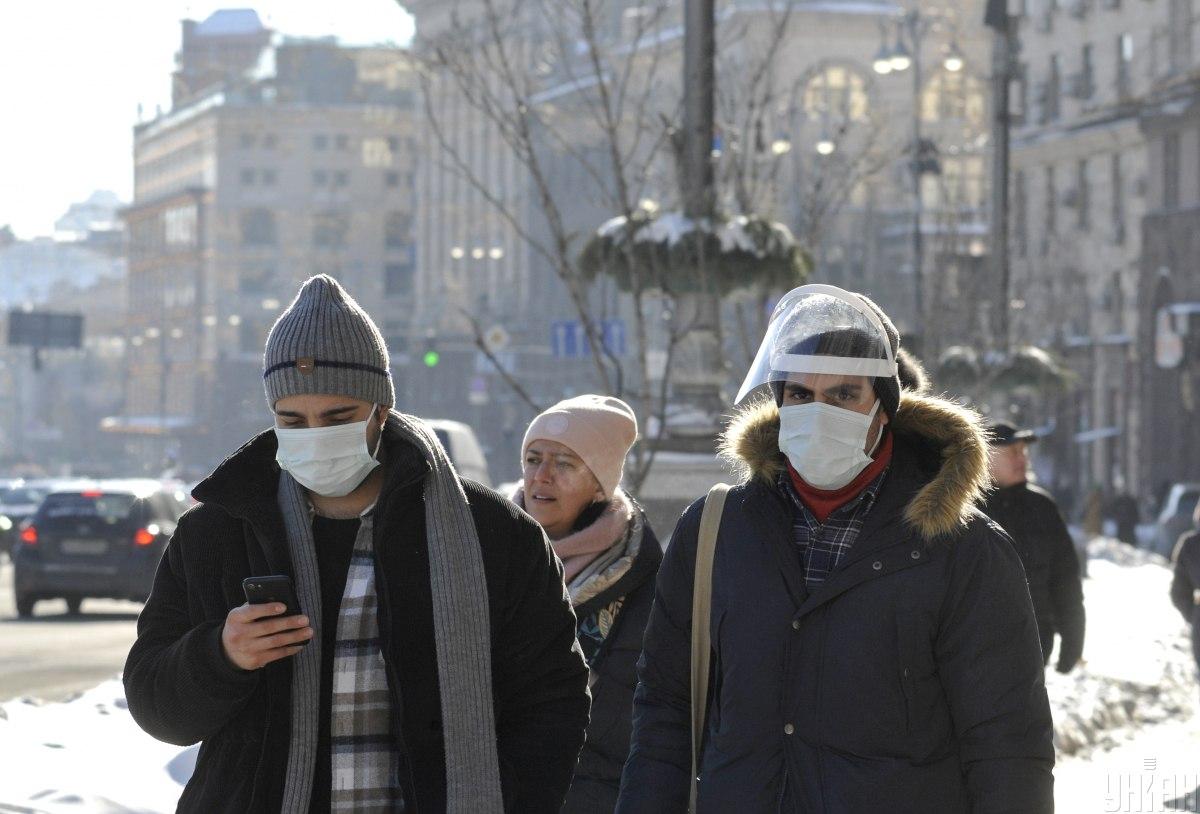 The total number of confirmed cases grew to 1,579,906 as of March 24, 2021, according to the interactive map compiled by the National Security and Defense Council.

The death toll has hit 30,773 with 342 fatalities recorded in the past 24 hours, marking yet another highest daily rise, against 333 deaths registered a day earlier.

Read alsoCOVID-19: UK strain circulating across Ukraine – Health ministerThe government reported 272,861 active cases as of March 24. In total, there have been 1,755,496 reports on suspected COVID-19 since the beginning of 2020.

"In the past day 14,174 people tested positive for the coronavirus, including 750 children and 434 healthcare workers. Some 5,438 new patients were hospitalized," Ukrainian Health Minister Maksym Stepanov wrote on Facebook on Wednesday.

In total, 126,948 tests were conducted in the country in the past day. In particular, there were 52,196 PCR (polymerase chain reaction) tests run, 21,549 ELISA (enzyme-linked immunosorbent assay) tests, and 53,203 antigen-based rapid diagnostic tests.