Stepanov stressed this is an attempt by the Bureau to disrupt the vaccination campaign. 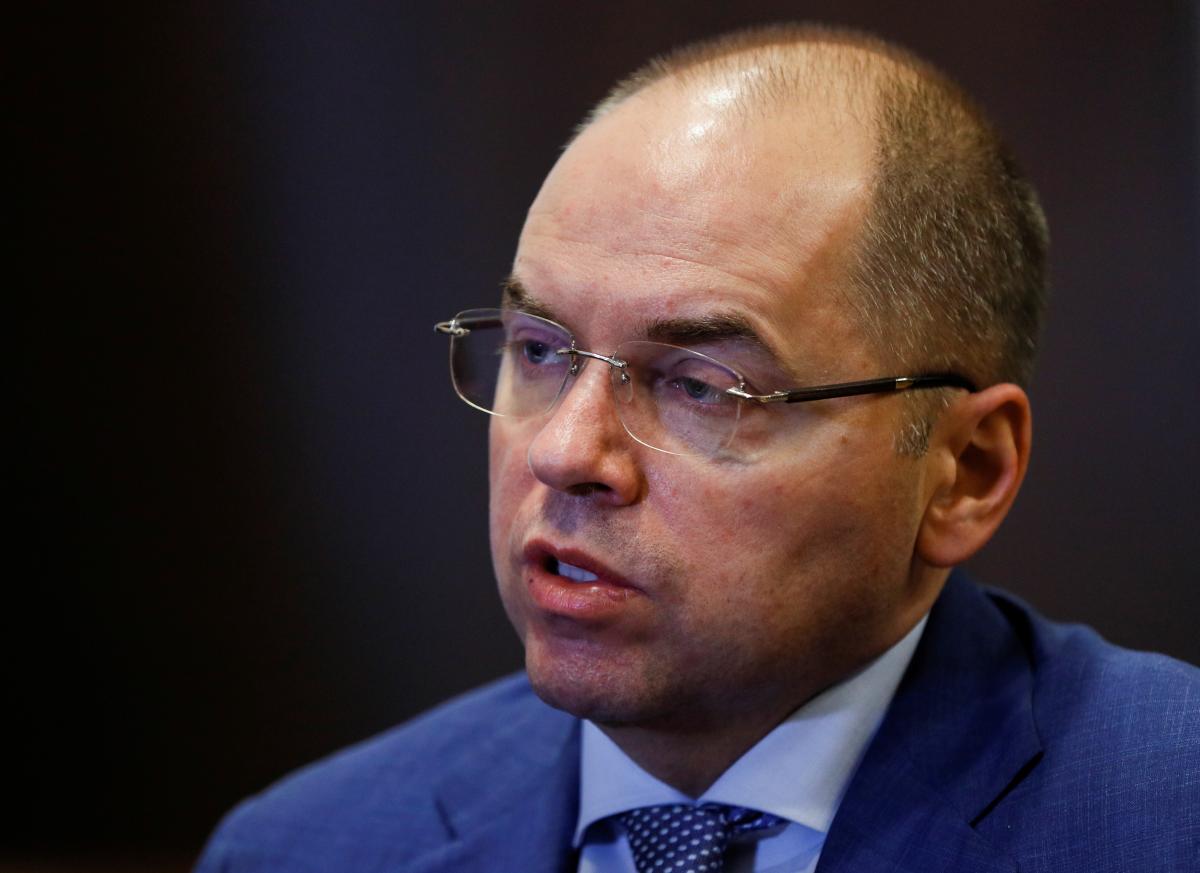 Ukraine's Health Minister Maksym Stepanov has warned of the "aftermath" of a probe launched by the National Anti-corruption Bureau of Ukraine (NABU) into alleged abuse amid COVID-19 vaccine procurements.

"Due to smear campaigns, we have already started seeing such a reluctant reaction from vaccine producers as for future cooperation. The goal of those who prepare such statements at NABU has nothing to do with the Ukrainian one, with the patriotic goal. They just resolve their narrow, political things, which they have set for themselves as a goal," he said at a briefing on February 16.

Stepanov stressed this is an attempt by the Bureau to disrupt the vaccination campaign.

"In turn, this paves the way for one vaccine that we have so persistently been offered. This is the Russian Sputnik V vaccine," the minister said.

At the same time, Stepanov stressed he was personally against the registration of the Russian vaccine since the Ukrainians must be vaccinated with safe Western medications.

"I am sure this is a game against Ukraine, Ukrainian doctors and citizens in general. And it is going on. You will see this soon, during another attack," he added.