Most of the supplies are bought from Ukrainian producers. 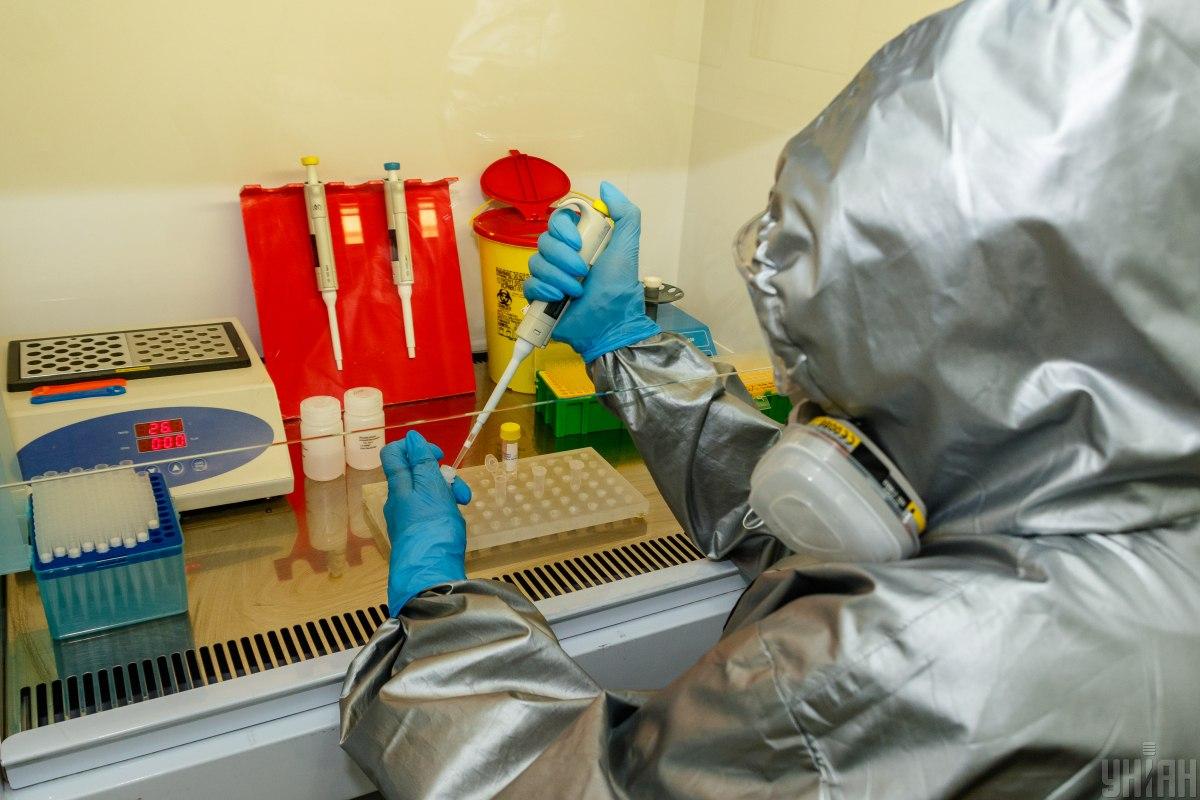 He announced this during a daily online briefing on Tuesday, January 19, according to an UNIAN correspondent.

"This is not just information that does not correspond to reality. This is some kind of another fake that is very often disseminated in our country," he said.

"As you can see, the Russian Federation is not on the list. I emphasize that today most of PCR tests are purchased from a Ukrainian manufacturer, Ukrainian Genetic Technologies, both by the state and private laboratories," he added.

According to the minister, there are three Russia-registered legal entities that work in Ukraine through Ukrainian suppliers.

"The share of PCR kits whose production is registered in the Russian Federation is below 0.6%. They are used by certain private laboratories only. The state has definitely not bought [them], does not buy and does not plan to buy," the minister said.