He stressed at least 60% of the country's citizens need to be vaccinated. 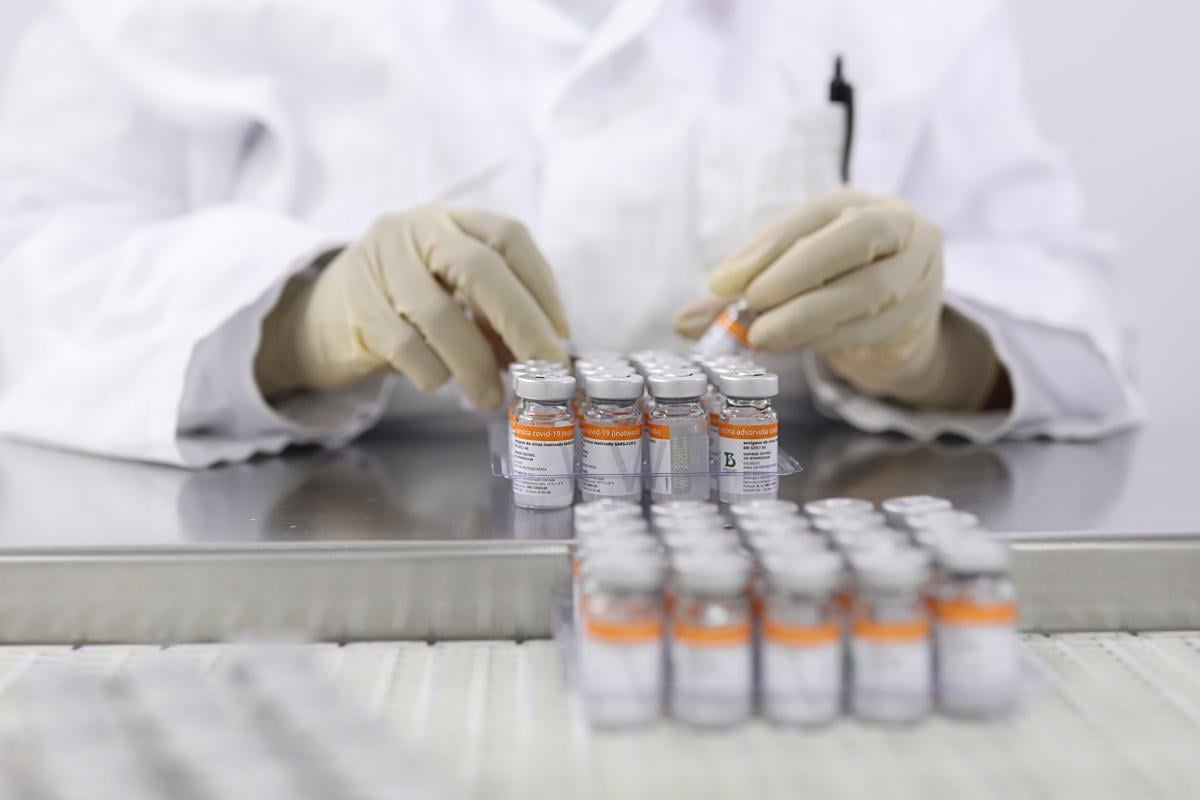 The vaccination campaign will be launched in February / REUTERS

Ukrainian Health Minister Maksym Stepanov says not only health care workers, but also elderly people will be vaccinated against COVID-19 at the first and second stages.

"At the first stage, in addition to the risk group by profession, we still have those citizens who are in specialized institutions, assisted living facilities, nursing homes. We will vaccinate them at the first stage. At the second stage, which provides for the vaccination of about 2.5 million citizens, including those who are older than 80, there are 1,016,000 such people," he told Ukraina 24 TV channel.

"Based on the [vaccine] delivery schedule, we know for sure the second stage may begin in March. The next step covers 75+, 65-75, and citizens from 18 to 59 who have severe concomitant diseases," the minister said.

Read alsoUkraine sets up first makeshift hospital for COVID-19 patientsAccording to Stepanov, there has never been a vaccination campaign of that scale in Ukraine. He stressed at least 60% of the country's citizens need to be vaccinated.

The official also explained the situation with contraindications to vaccination.

"We spoke, for example, regarding pregnant women that they need to be vaccinated. Moreover, if a woman finds out about pregnancy after her first dose, we do not recommend a second dose. Yet, it's up to a person to decide," Stepanov said.

"Or, for example, we advise against vaccination if the period after the COVID-19 disease is shorter than six months, as a person has antibodies and he or she can postpone it. We have taken all this into consideration – this is an important moment. When everything starts, it will be continuous," the minister said.

Stepanov reiterated the vaccination campaign would be launched in February, while the exact timing depends on the date when the first batch of vaccines arrives.